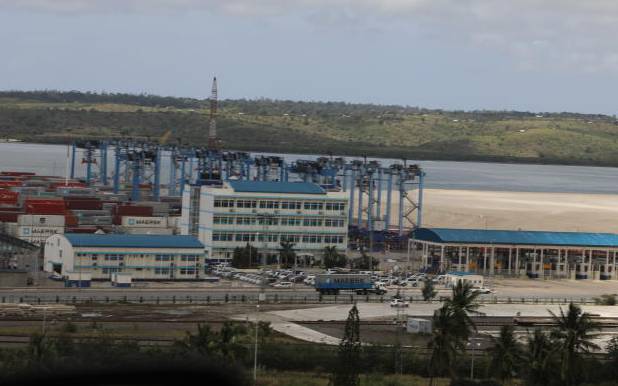 The High Court in Mombasa has stopped the sale of houses belonging to Kenya Ports Authority Pension Scheme pending determination of a suit. Lady Justice Dorah Chepkwony stopped the scheme's trustees from selling prime properties, movable and immovable assets of KPA, including houses. “Pending the reference of the matter to arbitration and hearing and determination, a temporary injunction is hereby issued restraining defendants from transferring, alienating, disposing either by public or private treaty the prime properties both movable and immovable assets of KPA pension scheme including houses,” said Justice Chepkwony.

She said the matter should be referred to arbitration in terms of Clause 27 of the Trust Deed and Regulation of KPA pension scheme. Bwana Mohamed Bwana, a pensioner, filed a suit before Justice Chepkwony seeking to stop KPA from selling his house in Nyali. Similar application And more than 2,000 KPA staff members under the scheme also want the High Court to issue similar orders stopping the KPA-registered trustees from selling their houses. The pensioners from Mombasa and Nairobi also filed a similar application seeking to stop the sale of their houses to outsiders.

The signatories of the pension scheme said that the pension scheme took over the management of various houses namely Dedan Kimathi, Nyali, Kizingo, Nairobi, Mwembe Tayari, Mbaraki, Bamburi and others in Nairobi following non-remittance of monies to the scheme by the authority. “Arising from the agreement therefore, the scheme assumed the ownership of the property with the staff in occupation becoming its tenants,” read the signatories’ letter to the management. The pensioners said registered trustees had advertised for sale of all KPA pension scheme houses.