Why very few Kenyans can voluntarily afford to retire at 60

Opinion
At 34 per cent, if one was earning sh60,000 per month before retirement, they will receive about sh20,000 income upon retirement. 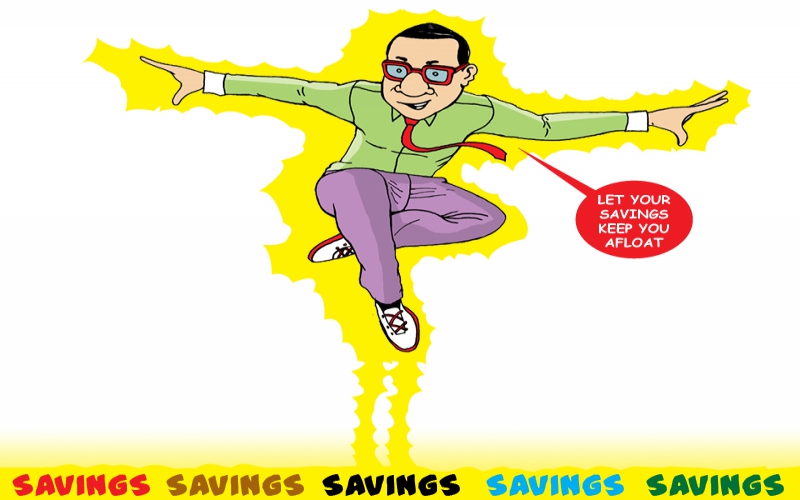 Formal or informal sector, the option to retire will always be controlled by the availability of primary resources, which are time and money. A person’s gross income will also reduce considerably after retirement unless the person owns a business which does not require their involvement but which rakes in substantial revenue. If one earns sh60,000 per month before retirement and receives sh45,000 income upon retirement, this person’s income replacement ratio is 75 per cent. The higher the expected income replacement ratio, the stronger the incentive to retire.

SEE ALSO: Bank manager Audrey strikes perfect balance on and off the pitch

Kenya has a long way to realise a sustainable income replacement ratio for retirees. According to the Retirement Benefits Authority (RBA), Kenya’s income replacement ratio is only 34 per cent compared to 84 per cent in the developed economy and only relates to the 20 per cent workforce that is pensionable. At 34 per cent, if one was earning sh60,000 per month before retirement, they will receive about sh20,000 income upon retirement. The government is fully aware that only a fraction of the Kenya’s workforce is saving up for the golden years and that pension contribution might not be sufficient to cater for the basic needs of those who are saving. But even with this revelation, many Kenyans are still not equipping themselves with personal financial retirement planning which later puts them to the state of financial insufficiency, poor feeding, family problems and behaviour disorders. This arguably provides a more satisfactory reason why the government in 2009 increased retirement age for civil servants to 60 at a time when retirement age should have been reduced to take care of the younger, bulging unemployed generation.

The reason given at the time was that there was a need to ensure that skilled people remained in service longer. On the contrary, in the private sector world over, one ought to be in possession of highly unique skills and experience for them to be allowed to work at age 50. Today, Kenyans in their 60s are still applying for plump jobs and others offering to stay longer to the detriment of younger citizens. In trickle-down economics, the wealthy are allowed to make as much money as possible under the assumption that it will trickle down to everyone else in society. However, when people stay in the workforce longer, a chain of a younger workforce is denied an opportunity to grow or to kick-start a career in order to boost their savings. But since they are unable to grow their coffers, they are unable to save at all, let alone for retirement. According to a report by Census and Economic Information Center (CEIC), Kenya’s Gross Savings Rate reduced from 11.7 per cent in 2007 to 6.1 per cent in 2018. In the face of limited resources, choices can be made efficiently to ensure that individuals achieve their highest attainable level of financial stability in retirement. This makes retirees resistant to economic shocks and fit enough to smoothly fulfil basic functions. Thus, financial planning for retirement cannot be emphasized further upon. A 2018 Retirement Confidence study conducted by Enwealth Financial Services and Strathmore showed that only 1 in 7 Kenyans is very confident that they will outlive their retirement savings and that individuals with a clear estimation of how much they need to retire are more confident and even willing to retire early.

This points to early planning and knowing one’s financial needs, which inform whether individuals will need to retire early or work beyond age 60. The ability to live comfortably during retirement years is largely within everyone’s control. In the absence of money itself, time is the greatest resource for financial retirement planning. Adequacy pillars of a successful pension is an accumulation of retirement savings which comes with accrued interest to early retirement age. Thus, the more years ahead of retirement one starts, the easier it will be to accumulate savings. The longer one leaves money in their pension, the more compound interest it will generate and the larger the pot becomes. This is an incentive put in place by government as a poverty reduction strategy through the limitation of access of the employer’s contribution plus accrued interest to early retirement age. Seen as a means to leap from poverty to widely shared prosperity and equity, the pension is a low-risk investment opportunity that every Kenyan should venture into. But if the saving culture remains dismally low as it currently is, those who are due to retire will continue to defy their retirement age in order to access their basic needs. Mark Willie is the Business Development and Consulting Manager at Enwealth Financial Services Limited.