Equity in talks to buy another DRC lender 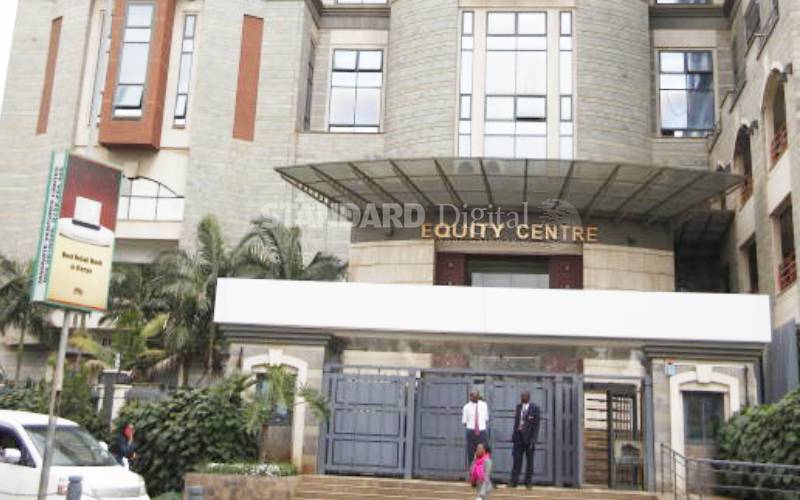 Equity Group Holdings (EGH) has entered negotiations with shareholders of the second largest bank in the Democratic Republic of Congo as it expands its footprint in the mineral-rich region. In a statement, Equity Group said it was looking to purchase a controlling stake in Banque? Commerciale du Congo (BCDC) through a cash transaction and merge it with its local subsidiary Equity Bank Congo. “By acquiring BCDC, EGH will be able to expand its footprint in Africa,” explained the banks’ management in a statement.

“Further, through the proposed transaction, EGH aims to provide access to competitive, tailored financial services to improve people’s lives and livelihoods whilst also delivering significant value to its stakeholders.” The transaction is subject to regulatory approvals even as the value of the deal remains guarded. The DRC government holds a 25.5 per cent shareholding in BCDC, while 66.5 per cent is held by Belgian business mogul, George Arthur Forrest and his family with other shareholders controlling 7.9 per cent. According to BCDC’s annual report for the 2017 financial year, the lender holds Sh7.3 billion in capital and cash reserves. It reported Sh800 million net profit during the same reporting period. The bank has at least 26 branches spread across the DRC, with its loan book standing at Sh28 billion as at 2017. The deal is expected to see Equity Group spread its footprints in a region that is relatively underdeveloped owing to wide-scale conflict fuelled by the DRC’s abundant resources. Equity has lately reinforced its African presence by announcing the purchase of shares in banks in Rwanda, Zambia, Mozambique and Tanzania, buying the assets of London-listed financial services firm Atlas Mara.

“Until further announcements regarding the proposed transaction are made, the shareholders of EGH and other investors are advised to exercise caution when dealing in EGH ordinary shares on the Nairobi and Uganda securities exchanges as well as the Rwanda Stock Exchange,” said the bank.

Equity pulls the plug on plan to buy Atlas Mara