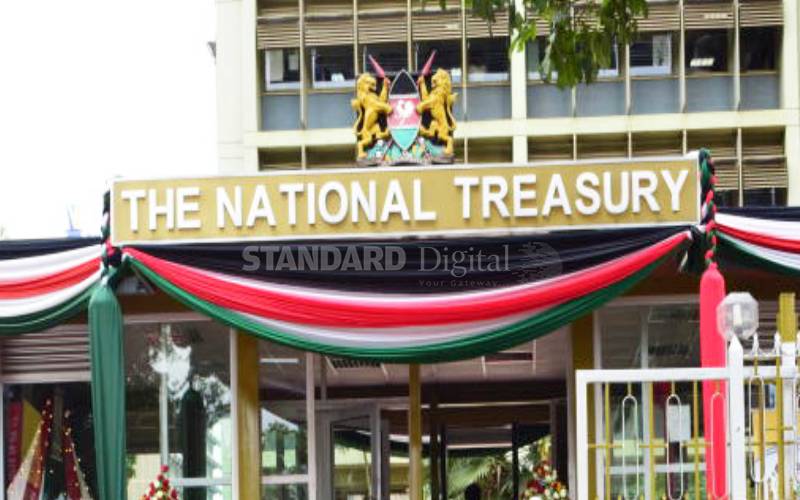 The Government pocketed Sh2.2 billion by taxing the poor through its anti-adulteration levy on kerosene introduced last year. The National Treasury notes in one of its latest reports that the new levy was collected between July 2018 and June this year, with the poor, who largely rely on the fuel for lighting and cooking, being forced to pay more.  President Uhuru Kenyatta introduced the punitive tax in last year’s Finance Bill in what was aimed at checking adulteration of diesel by mixing it with then lowly-priced kerosene. Because kerosene was way cheaper than diesel, some traders mixed it with the latter and sold it as diesel to unsuspecting motorists. This damaged car engines.

However, poor families seem to have borne the brunt of the new tax measure, with importers being charged Sh18 for every litre of kerosene. The levy was a revision from an earlier proposal by Treasury that stood at Sh10 per litre. While motorists have begun enjoying slight relief following a reduction in the retail price of super petrol and diesel, consumers of kerosene have not. A litre of kerosene is now retailing at Sh103.95 per litre after an increase of Sh1.98 per litre, making it more expensive than diesel which declined by Sh3.28 to retail at Sh100.60 per litre in Nairobi. “There is a need to harmonise the price of kerosene to that of diesel by introducing an anti-adulteration levy,” Mr Kenyatta said in a memorandum to Parliament last year.

Six out of every 10 households in rural Kenya use kerosene for lighting. The levy on kerosene will not simply affect the poor consumer but also the manufacturing sector, whose resuscitation the President hopes will help create more than 800,000 jobs annually Already, data from the Kenya National Bureau of Statistics (KNBS) shows that consumption of the fuel fell sharply by 57 per cent to 93,720 tonnes in the first six months of this year compared to 218,770 tonnes in the same period last year.   The decline seems to have been offset by an increase in the consumption of liquified petroleum gas (LPG), which increased instead. Other cooking fuels for the poor, including charcoal and firewood, have also gone up after the Government banned logging, leaving people in rural areas without an alternative. Treasury projects the earnings from the anti-adulteration levy to go up to Sh3.9 billion in the 2020/21 financial year. Besides the anti-adulteration levy, Treasury also introduced the eight per cent valued added tax (VAT) on petroleum products. Kenya Revenue Authority notes that oil revenues in the 2018/19 financial year grew by 16.3 per cent mainly driven by Sh17. 2 billion additional revenues as a result of the new tax policy.