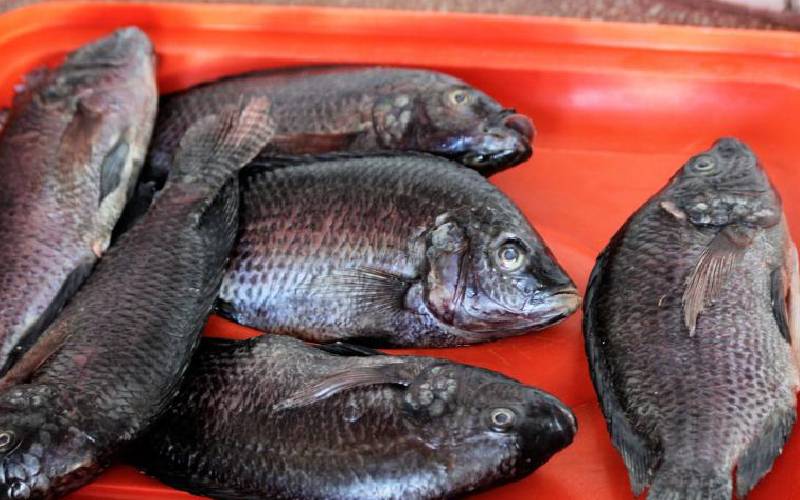 Fishermen operating in Mida Creek in Watamu have been warned to stop using destructive fishing methods to protect the marine ecosystem.  Watamu Marine Park and Reserve Senior Warden Dadley Tsiganyiu said many local fishermen were using outlawed fishing methods and equipment that endangered the lives of fish and other marine life. Mida Creek is believed to be the breeding ground for many fish species and its destruction would deal a big blow to residents who earn a livelihood from the ocean.

Mr Tsiganyiu said that arresting the fishermen and imposing harsh penalties had not helped to end the practise, adding that officers from the Kenya Wildlife Service (KWS) Watamu Marine Park office were now going round the villages to sensitise communities on the need to protect and conserve marine life.  Tsiganyiu was speaking during a public sensitisation meeting at Chafisi village in Watamu municipality. He urged fishermen to form beach management units (BMUs) from where their activities could be controlled.  He cited cases where some fish species were disappearing due to over-fishing and netting of fingerlings, saying that Watamu was slowly losing its fishing glory.  “Some species like crabs and prawns are no longer available and hotels are forced to source them from as far as Lamu. If the trend continues then the rest of the fish species will be wiped out in the near future,” he said. Tsiganyiu told the fishermen that BMU membership would enable them to be vetted and registered, adding that the State would issue guidelines to promote safe fishing habits.

“When you join BMUs, you will be able to get help in the form of modern fishing equipment not only from the government but from organisations since many of them are comfortable dealing with BMUs." Kilifi North MP Owen Baya said as KWS officials vetted the fishermen, they should strike a balance between ensuring conservation of marine life and sustenance of an economic activity that put food on the table. “I would like the KWS to engage fishermen and ensure that their livelihood is also guaranteed,” said Mr Baya. The MP said he would only assist fishermen who joined a recognised body to get funding from the National Government Constituency Development Fund to buy fishing equipment.