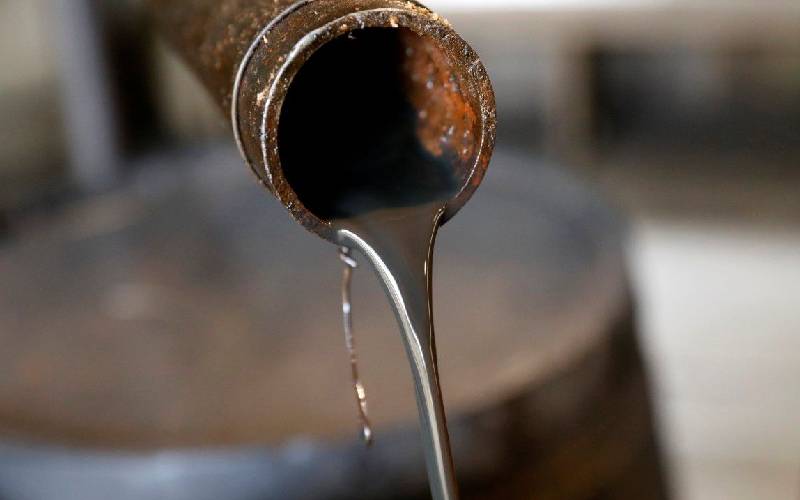 A group of 30 international and local campaign groups have petitioned two banks to abandon plans to raise funds to build an oil pipeline to export Ugandan oil, saying the project would damage local livelihoods, water resources and wildlife.

The 1,445-kilometre pipeline, which will run from fields in the west of Uganda to Tanzania’s Indian Ocean port of Tanga, is vital to developing the nation’s oil reserves.

“We consider this project to present unacceptable risks to local people through physical displacement and threats to incomes and livelihoods,” Global Witness and 29 other groups from Britain, the United States and elsewhere told the banks.

In a letter urging the banks not to arrange financing, the groups said the project posed “unacceptable risks to water, biodiversity and natural habitats, as well as representing a new source of carbon emissions the planet can ill afford.”

Standard Bank said in an email it had received the letter and was reviewing it. Sumito Mitsui Banking Corporation declined to comment when asked by Reuters.

Uganda found oil reserves estimated to hold 6 billion barrels in western fields in 2006. But progress on development has been slow, partly due to disagreements between the government and oil firms about strategy. Uganda also took several years to decide on a pipeline route.

The pipeline, which will cross rivers and swampland that act as a catchment for Lake Victoria and areas rich in wildlife, is expected to transport about 200,000 barrels per day (bpd) when oil production peaks.

Uganda decides: What we know so far