Business
The airstrip currently accommodates aircraft owned by the Fly 540 and Bluesky Aviation. 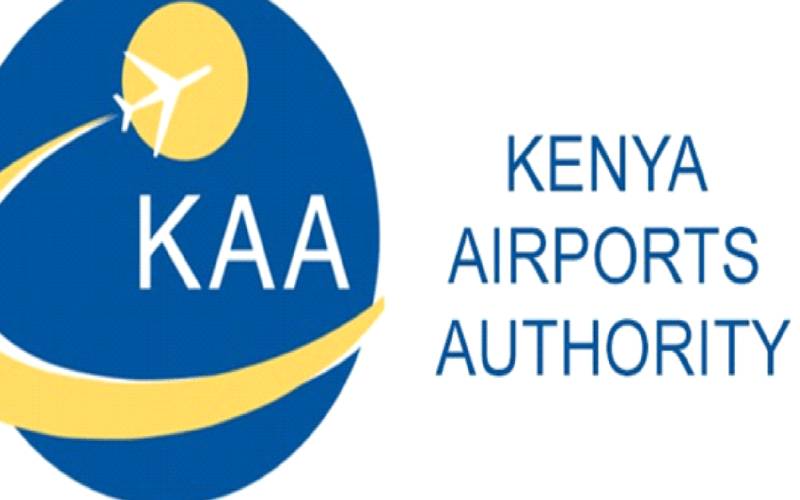 A planned expansion of Kabunde Airstrip has suffered a blow after villagers who gave out their land for the project rescinded their decision. The villagers demanded back their land which had already been fenced by the Kenya Airports Authority (KAA) for expansion of the airstrip, saying the authority had breached the sale agreement. In early July last year, 25 residents whose land had been earmarked for expansion of the airstrip handed over their 34 land title deeds to the KAA.

They expected to be paid within 30 days, but the payment was not made. Delay in receiving their pay prompted landowners to change their mind on selling their land. They had been pushing the KAA to surrender their title deeds. On Monday, the KAA surrendered the titles deeds to the land owners who have been holding demonstrations. Kabunde Land Owners Association Chairman Joseph Muga and spokesperson Charles Okumu said the residents decided to repossess their title deeds after KAA failed to compensate them at the right time. Mr Muga said they could not allow the KAA to continue holding their land titles without the recommended pay. “We gave our title deeds to the KAA on an agreement that we would be compensated within 30 days but this never happened. Today we thank the KAA for honouring our demands by surrendering the title deeds to us,” he said.

Mr Okumu said repossession of the title deeds will give them an opportunity to use their land on projects of their choice. “We can no longer talk about the airstrip project but we are going to utilise the land for a number of development projects including construction, agricultural and other economic activities,” said Okumu. The residents told the KAA to demolish fences  erected on their land to allow them start using the land for their private businesses. Part of the land on which the airstrip was constructed is owned by the KAA while the other is owned by the private land owners. “We are only waiting for the KAA to remove their fence from our land so that we begin utilising it,” said Okumu.

But KAA manager in charge of the airstrip, Wycliffe Kadoya, said they plan to start fresh negotiations with the residents on sale of the land. Kadoya said they respected the residents’ demand of repossessing the title deeds after they made formal complaints to the KAA. “We had nothing to do but to give them, but this does not mean the plans have failed. We are going to start fresh negotiations with them over sale of the land,” Mr Kadoya said. The hostility is seen as a serious obstacle to plans of upgrading the airstrip to a fully-fledged airport. The airstrip currently accommodates aircraft owned by the Fly 540 and Bluesky Aviation.