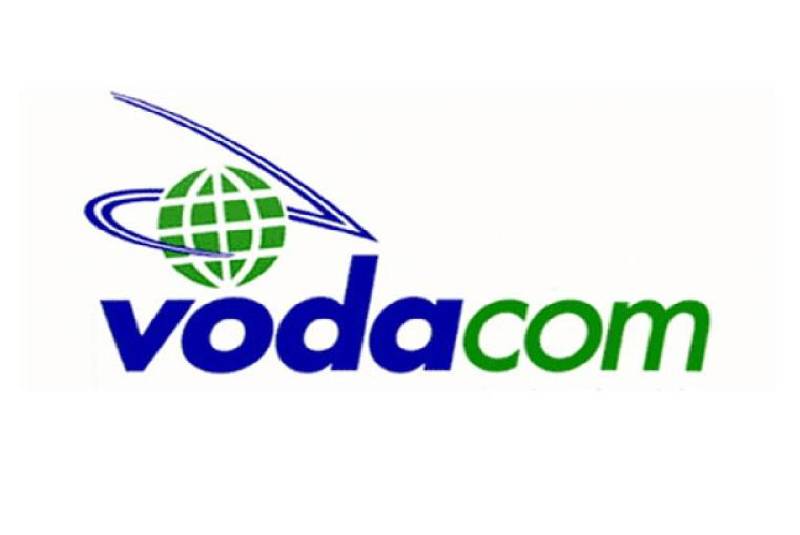 Vodacom Group is paying out “reasonable compensation” to a former employee of the South African mobile-network operator for his idea to develop a popular call-back service after a former chief executive officer first took credit for the product.

The settlement comes almost a decade after Kenneth Makate started court proceedings against Vodacom for credit and financial compensation for the service that allows customers with a zero balance on their mobile phones to contact someone free of charge with the SMS message ‘Please call me’.

“Vodacom can confirm that the group CEO has met with the legal representatives to convey his decision and determination on reasonable compensation,” spokesman Byron Kennedy said in a response to questions.

“In the spirit of the confidentiality agreement, the parties signed as part of the negotiating process, Vodacom will not disclose the amount set by the CEO.”

Makate, 42, took the idea to Vodacom’s product-development team while he was working in the finance division in the early 2000s. Alan Knott-Craig, who was the CEO at that time, had to determine reasonable compensation for the idea, which did not happen then.

After lengthy court proceedings and a deadlock in negotiations in October last year, current CEO Shameel Joosub has now decided on fair compensation for the idea.