A Kenyan lawyer has filed a petition at the High Court seeking to institute private prosecution against Uganda President Yoweri Museveni’s son.

Apollo Mboya claims both the Inspector General and the Director of Public Prosecutions have failed to take action against General Muhoozi Kainerugaba (pictured) despite his threats to the country’s security which should not go unpunished.

“Gen Muhoozi Kainerugaba has a case to answer for the offence of treason and if for any reason the Director of Public Prosecutions is unwilling to charge him, then the court should allow me to initiate and commence private prosecution within 14 days,” said Mr Mboya.

Mboya proposed a draft charge sheet which he attached to the petition and wants Kainerubaga to stand trial for promoting warlike activities contrary to Section 44 of the Penal Code.

The proposed charge states that on October 3 in Kampala City within the Republic of Uganda, Kainerugaba, with intent to commit treasonable acts, expressed, uttered and declared intentions to invade Nairobi through his Twitter handle.

He said the tweets read: “It wouldn’t take us, my army and me, two weeks to capture Nairobi. I’m happy that members of our district in Kenya have responded enthusiastically to my tweet. It is still two weeks to Nairobi. After our army captures Nairobi, where should I live? Westlands? Riverside?”

The lawyer said the tweets could not be taken lightly since Kainerubaga is a senior military official in Uganda and could actualise the threats unless he is prosecuted.

“Despite the criminal intentions of Gen Kainerugaba being published widely, both the IG and DPP have not taken any action to charge him as required by the law. Their inaction not only compromises national security but is also contrary to national values of patriotism,” said Mboya.

He said that even after Kainerubaga committed the treasonable act, his father President Museveni promoted him to a full general, thereby conferring to him additional capabilities to launch a military invasion to capture Nairobi.

Mboya said instead of controlling his son, Museveni issued a sarcastic press statement on October 12 purporting to apologise when he was supporting him by way of promotion.

“Gen Kainerugaba did not stop and on October 18 tweeted that he was an adult and that no one, including his father, could ban him from doing anything,” said Mboya. 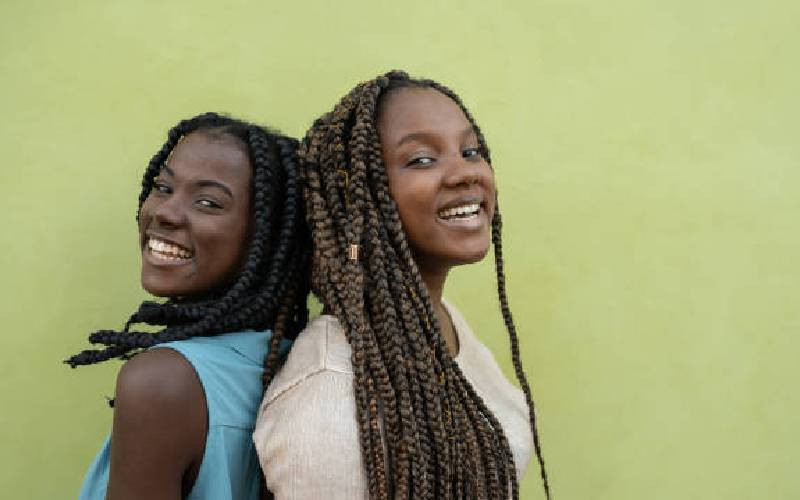 Young people are crying out for help, here's how we can boost their lives
Opinion
By Edward Buri
18 mins ago
Premium Supreme Court: No automatic 50-50 matrimonial property sharing
National
By Kamau Muthoni
23 mins ago
Premium Chebukati: This is my story
Politics
By Nzau Musau
28 mins ago
Premium It is inconsequential to keep resisting Ruto regime, Mudavadi warns Western
Politics
By Robert Amalemba and Benard Lusigi
48 mins ago
.

By Nzau Musau 28 mins ago
Premium Chebukati: This is my story

By Robert Amalemba and Benard Lusigi 48 mins ago
Premium It is inconsequential to keep resisting Ruto regime, Mudavadi warns Western