The Bible counsels judge not, but that’s no license to help crooks in money laundering

By Peter Kimani | 8mos ago 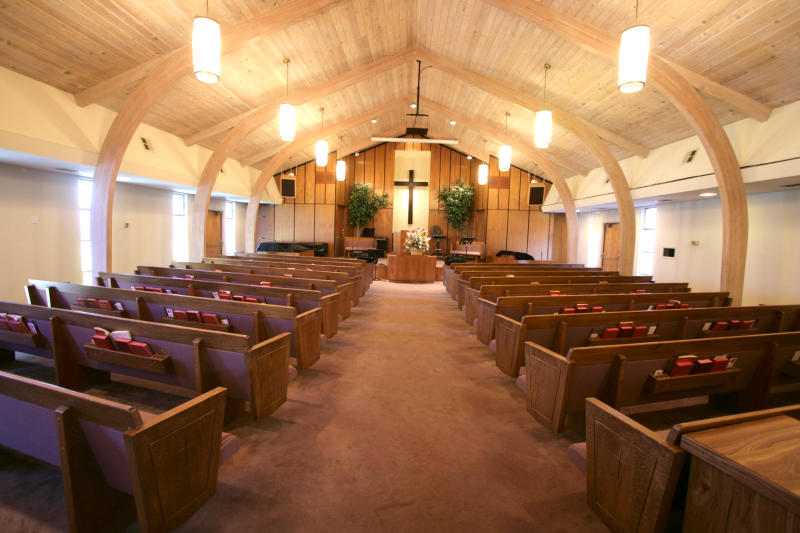 I will declare offhand that I commend the umbrella National Council of Churches of Kenya Meru branch for their magnanimous decision to accept donations from corrupt elements in society and committing to sanctify them through prayer.

For who are we to judge others when God Almighty doesn’t judge us? In any case the central concern of any religion is not to rejoice about the holy, but to redeem the wicked.

The church folks in Meru have a point. For instance, if a man or woman of the night spikes a client’s drink in the course of their business and takes off with a tidy sum on Saturday night and feels compelled to go to church on Sunday, why should the church decline such offerings?

Let’s digest the question further and pose this: if the said man or woman of the night is a local, and so is publicly known to be a person of modest means, but gives more than his or her regular business can yield, should the church still accept the offering?

Here we’re not talking of tithing, which is offered anonymously. We’re talking of the local man or woman who appears as a special guest, is publicly acknowledged and their special contributions announced on the public address system.

If this local gives above his known business, should the preacher’s task end by rationalising that they possibly have joined Illuminati, become a highway robber, or common commercial sex worker?

And if the said local lives by stealing it’d be common knowledge because they have stolen virtually from everywhere, and villagers are perpetually calling them out whenever chickens and goats disappear from pens. In such a case, the church risks being accused of complicity by receiving stolen goods.

National Council of Churches of Kenya Meru
Share this article

Premium Jackie Matubia the latest celebrity to go for gastric surgery
ENTERTAINMENT
By Fidelis Kabunyi
14 mins ago
Kanu back to the drawing board, to keep government in check
Politics
By Kennedy Gachuhi
19 mins ago
Governor to name and shame politicians living in tea estates
Rift Valley
By Nikko Tanui
1 hr ago
Tonight at 10pm: Can Senegal stop England's flow in attack?
Football
By Xinhua
1 hr ago
.

By Kennedy Gachuhi 19 mins ago
Kanu back to the drawing board, to keep government in check
.