Manchester United have gone too many years without trophies and need a more determined collective effort to end their drought, goalkeeper David de Gea said after they crashed out of the Champions League following a defeat by Atletico Madrid.

A first-half header from Renan Lodi gave Atletico a 1-0 win on Tuesday for a 2-1 aggregate last-16 victory that extinguished United's hopes of a title this season and extended their trophy drought to five years.

"Of course it's not good enough," De Gea, who was part of the United squad that won the Europa League crown in 2017, said. "There are too many years without any trophies, even without fighting for trophies.

"We need to be clear we want to achieve good things and fight for trophies. We don't just want to play for the top four and get out of the Champions League in the quarter-finals.

United are fifth in the Premier League with 50 points from 29 games and face a daunting task to make the top four and earn a place in next year's Champions League.

"This is where we are at the moment. It's a difficult situation. We have to keep fighting. I feel very sad. But we were not good enough," De Gea said of the Atletico result.

"We are really disappointed with the result. It's difficult to put into words how we feel at the moment. We did not enough in both games to win it. It's a disappointing day for us." 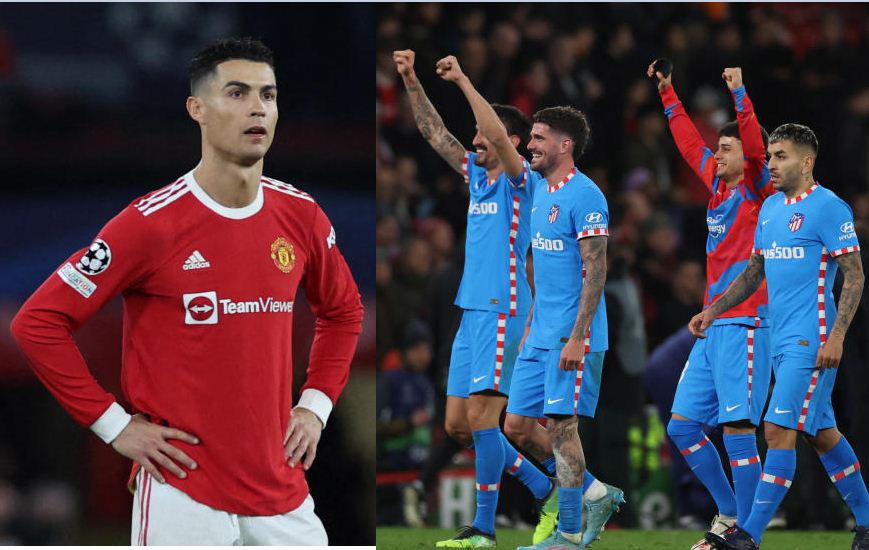