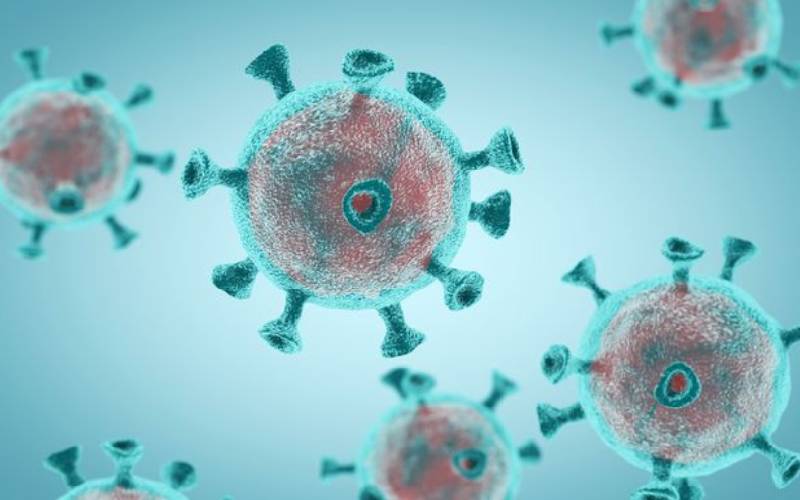 Grim numbers that made Uhuru think twice on reopening

Grim numbers that made Uhuru think twice on economy