On Nairobi leadership, we now know choices have consequences 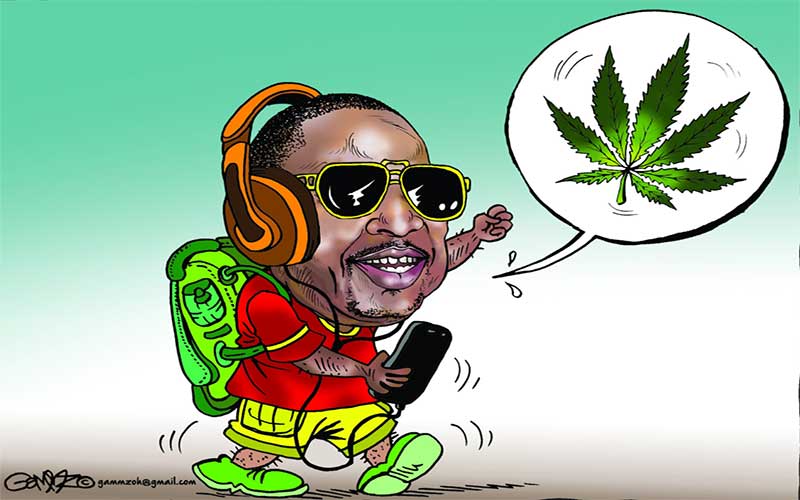 The great County of Nairobi remains effectively rudderless for another month. That Nairobi residents have not expressed their indignation beyond their traditional angst in social media is one of the idiosyncrasies of this city. It probably explains why we woke up one day and voted overwhelmingly for Mike Sonko to be Nairobi’s Numero Uno. Don’t get me wrong, I have great admiration for Mike Sonko as a politician. No human being comes from the depths that Sonko has come to the very epitome of the political hierarchy, without some unique giftings. Secondly like America’s Donald Trump, he understands his voter and what makes them tick. I can almost bet that but for his court troubles, Sonko would be Governor of Nairobi for as long as he desired to be. Thirdly, having watched the man over the years I believe there is a side of him that genuinely cares for the tragedies of the “small man”; the beneficiary of his numerous “rescue” efforts. My concern with Mike Sonko is that Nairobi is too big for him. By the way, Nairobi was too big for Evans Kidero, his better education, greater suaveness notwithstanding. Nairobi is huge population-wise, holding well over 4 million people. But more critically, it is a complex city of great contrasts; no wonder it defeated our first two Governors. Nairobi is Kenya’s, nay, East Africa’s capital. It is one of only 4 cities in the world to host United Nations Headquarters. It is the global and regional headquarters of hundreds of other international bodies including humanitarian organisations, financial and other corporate bodies. Yet it is also the city whose business and commercial centres in the city centre are dead and dying, many overwhelmed by petty crime and filth.

Nairobi’s UpperHill could be anywhere in Europe, yet from its high-rise buildings one stares at Kibera. It has some of the most sophisticated residents in Africa where you can interact with the ultimate in cutting edge technology and business acumen within 5km of Gikomba market and Kamukunji’s vibrant but very basic scale jua kali. It has Africa’s best and most expensive homes within miles of Africa’s largest slums. It is struggling with budgets for its huge expenditures, yet won’t raise its revenue despite its huge capacity is assessed to be at least ten times it current collections. This is the city we surrendered to Mike Sonko. To his credit, he has tried to bandage some of its worst wounds. “Kidero grass” has grown and the road improvement programme in collaboration with Kenya Urban Roads Authority is visible in parts of the city. I have visited markets in Eastlands and they don’t look neglected. But clearly Sonko could not fully comprehend the specialised bureaucracy, structures and plans needed to run Nairobi. No wonder sackings and threats were the order of the day and many services suffered; those not getting the governor's personal attention totally abandoned. Even if Sonko had not been caught up in the criminal problems, Nairobi had defeated him. Unfortunately, the Deputy who had been assigned to him to “run the City” as Sonko “did politics” was a political novice who could thrive in air conditioned boardrooms but was not prepared for the street wisdom, dexterity and tenacity that Nairobi, especially when the Bossman is Mike Sonko, demanded. Democracy is a good teacher though. We now know that choices have consequences. My worry is that though we have seen a lot, we shall make the same choices that saw us vote in Kidero and then replace him with Sonko. But maybe there is still hope. I do not know the proposed acting governor. But the sooner Elachi’s team implements the Supreme Court’s advisory opinion on replacement of Deputy Governors and crowns her the better for Nairobi. If she becomes a capable leader who delivers for Nairobi despite not being our electoral choice, it may teach us something about the occasional fallacy of this animal called democracy. It may also teach to ask better electoral questions if we want better electoral outcomes. Even I, the eternal optimist, have my doubts that we will act any wiser. - The writer is an Advocate of the High Court of Kenya