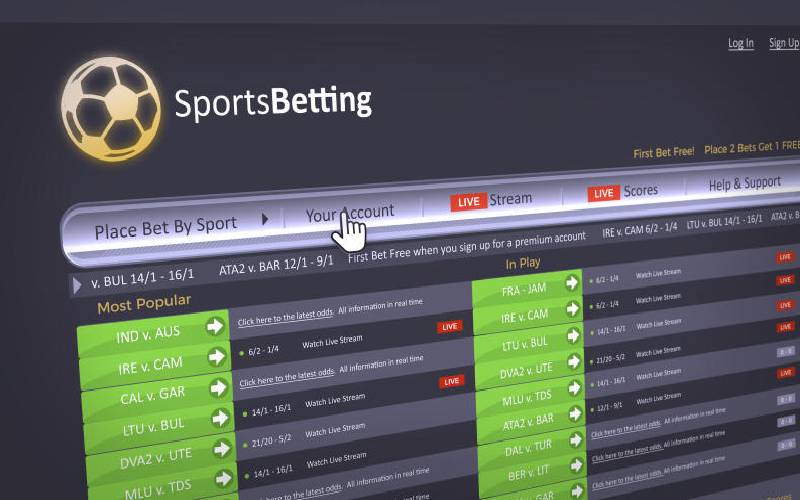 Four bettors have moved to court seeking a declaration that some sections of the Finance Act, 2019 on taxation are unconstitutional.  Through lawyer Cecil Miller, the punters are also seeking temporary orders restraining Kenya Revenue Authority (KRA) from collecting 20 per cent excise duty introduced by section 23 of the Act. “My clients are seeking an order that in the alternative, the Speaker of the National Assembly and the Speaker of the Senate amend the rate of excise duty chargeable on stakes by punters under the Excise Duty Act to revert to 10 per cent as initially proposed in the Finance Bill, 2019,” said Mr Miller.

The petitioners - Eugene Mwanje, Robert Ouko, Dennis Kimari and Moses Muiruri - have sued the National Treasury Cabinet Secretary, KRA Commissioner General, Speakers of the National Assembly and Senate, and the Attorney General. They want the court to issue orders stopping the implementation of Sections 20, 21 and 23 of the Finance Act, 2019, pending the hearing and determination of the petition. The matter is being heard by Weldon Korir at Milimani High Court. “My clients are seeking an order restraining KRA from collecting tax introduced pursuant to section 23 of the Finance Act, 2019 in respect of Excise Duty Act number 23 of 2015,” Miller said. The petitioners claim that the National Assembly increased the tax base to 20 per cent unilaterally and without involving the public or stakeholders.

The actions of the National Assembly, Miller said, to unilaterally increase the proposed excise duty on stakes placed by the punters from 10 to 20 per cent meant that they took over the function of the national government, which is mandated under Article 209(1) (d) of the Constitution to impose excise duty. He said the Speaker of the National Assembly, in so doing, usurped its powers and violated the said article of the Constitution of Kenya and the petitioners’ right to own property, to protection against discrimination and to fair administrative action. The provisions of the Finance Act, 2019 have faced resistance from gamblers and betting companies especially on the interpretation of winnings.