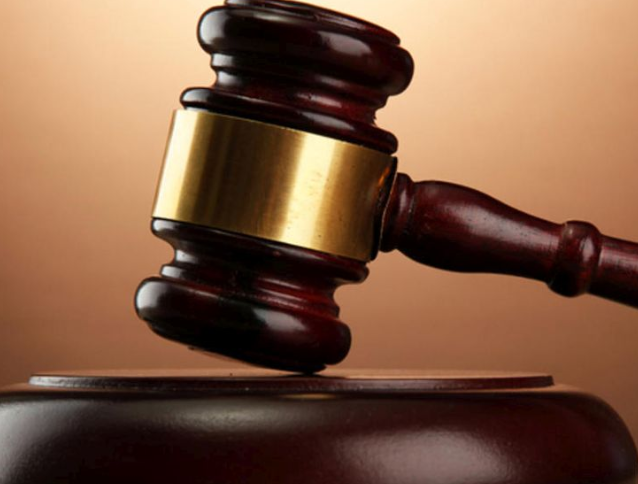 A court has awarded a former county employee Sh240,000 for unlawful dismissal. Nyeri Employment and Labour Relations Judge Nzioki wa Makau said Kennedy Muriuki was sacked unlawfully, but ruled that he could not be reinstated because the position he held is no longer available. Mr Muriuki was Kirinyaga Deputy Governor Peter Ndambiri's personal assistant. Justice Makau found that the law was flouted and Muriuki was, therefore, entitled to a declaration that his sacking was illegal and unfair. The judge said the claimant was entitled to three months’ salary amounting to Sh198,270 as compensation for unlawful dismissal, plus costs of the suit amounting to Sh45,000 for a total of Sh243,270. Muriuki was employed on September 8, 2017, and his duties included maintaining Mr Ndambiri's diary and handling correspondence and enquiries. He also managed the deputy governor's appointments and other affairs of his office. The Public Service Board issued Muriuki with a letter terminating his employment effective March 13, 2018 after it was alleged that he had solicited money from contractors, purportedly to help them secure county tenders. Muriuki testified that his dismissal was unlawful and unreasonable because he was not summoned by a disciplinary committee to respond to the allegations levelled against him.