North Eastern
Sources say the number of casualties may be higher. 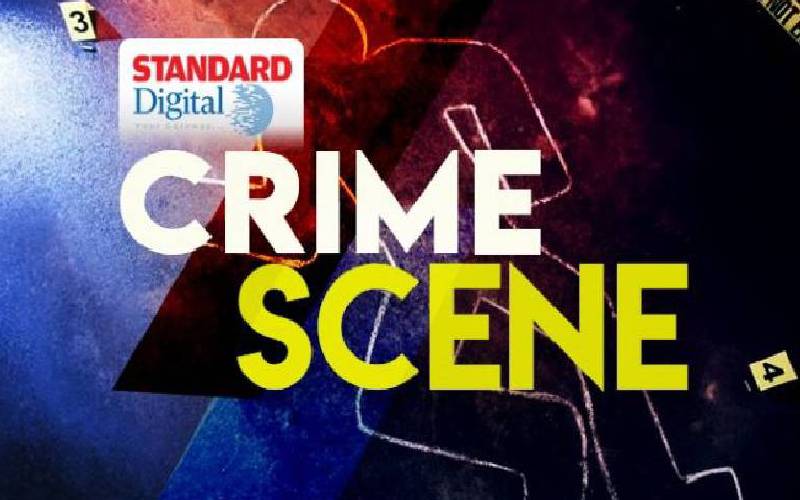 Eight police officers have been killed in an IED attack at Konton on the Kenya-Somalia border. Five others were injured  during the incident in Wajir East. Sources say the number of casualties may be higher. No one immediately claimed responsibility for the attack but Somali Islamist insurgents carry out frequent attacks on Kenyan security forces. Somali al Shabaab insurgents claimed responsibility on Friday for kidnapping three Kenyan police reservists from Wajir, in northeast Kenya near the Somali border. “Last night, we captured a village called Konton in Wajir county. We left the village and took three Kenyan policemen with us,” Abdiasis Abu Musab, al Shabaab’s spokesman for military operations, told Reuters by phone. Kenyan military forces have occupied part of southern Somalia along the two countries’ shared border since 2011. The Kenyans, along with allied Somali militia, wrested back control of the territory from al Shabaab after a spate of kidnappings on Kenyan soil. More to follow...