Tharaka Nithi Governor faults agency over drying up of rivers 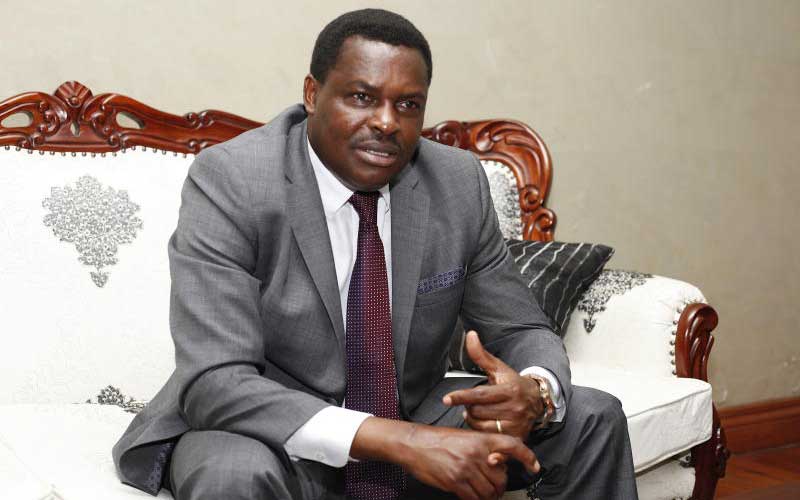 Governor Muthomi Njuki (pictured) has faulted Water Resources and Management Authority (Warma) for not being keen on how water from local rivers was being tapped by individuals. The governor said many people and organisations, including those licensed by the authority, were not following instructions on the amount of water to tap, thus rendering the rivers dry. “It is funny that some people were using very wide pipes to tap water from these rivers to the disadvantage of others. We should stick to the size of the pipes as allowed by Warma so as not to disadvantage others. On the other hand, the authority should take action to control the use of the resource,” said Mr Njuki.

He said most rivers, including Thanantu, Thangatha, Thingithu, Thuci and Ura, were almost dry downstream. “Our people in most of these areas cannot get water for their animals and for domestic use whereas some others are carrying out irrigation with the same. It is only fair that we be mindful of our brothers who require water for their daily activities,” said the governor. He challenged the authority to move to the ground to assess the state of the rivers.

Man who glued wife genitals is on the run