“Unataka genuine ama hiyo ingine?” In genuine innocence, the mechanic was giving me the options of what was on offer to fix my car. What a startling confession, I thought to myself. I asked him what the difference between the two was. Of course, it was the cost and the quality.

My choice of genuine obviously gave me comfort, but just a little. For I wouldn’t know if the genuine was indeed genuine. I bet even the mechanic wasn’t 100 per cent sure. But isn’t that our daily portion in this part of the world?

We are a trust deficit society. While the rest of the world is run on trust, we don’t trust those who work for us and the systems designed to make us work better and efficiently.

Trust is actually crashed at the intersection of truth and lies. And this is common in the political arena. President Uhuru Kenyatta – for unknown reasons – seemingly doesn’t trust his deputy, William Ruto to succeed him in 2022. He seems to trust his former competitors in the NASA coalition mainly Raila Odinga – who has been accused of breaching a trust deal with the rest. Raila has been short-changed before. Mistrust rules the political arena.

Because trust is more than how politicians (mis)behave, trust problems cascade down to the subjects and in everything else that defines a people and the society they live in from the very mundane to life and death issues like Covid-19. Challenges like climate change, pandemics, poverty and terrorism require a bucketful of trust to combat.

Trust shapes how the world works. Behavioural economists like Benjamin Ho have researched extensively on trust. In Why trust matters, Ho argues that an economy is “fundamentally” a network of relationships held together by trust. And that these relationships are built on mutual expectations.

How money works in the market economy is down to trust because the currency is based on trust. A purchase - including the purchase of the spare parts - is predicated on trust. What does the proliferation of fakes say about our trust levels?

Because trust is the glue that holds civilisations together, democracy works only when we trust our government. It is unidirectional. In high-trust societies, trust is manifest in the systems of governance; the system works well and fairly. The people have a deeper appreciation of cause-and-effect and hold their leaders to a higher level of accountability and responsibility.

Because trust is earned, it is expensive. Leaders know where the buck stops and will resign at the slightest indication of lost trust. Those in authority seldom do their job while goods and services are comparatively costlier in a low-trust society. Quite obviously, the merchant must mark up for trust. For trust is having predictable outcomes; if you work hard you can get ahead, and if you work harder, you will stay ahead. Where there is transparency and openness, nobody dares jump the queue because each one has a fair shot.

Trust is a factor of ethos. One of the things the BBI Taskforce sought to address was the national ethos. The task force reckoned that the country lacked a shared belief, ideals and aspirations. It proposed the creation of an Ethics Commission “to develop, build and entrench a new national ethos.” They envisaged a new beginning where hard work, honesty, integrity and respectful behaviour “is recognised and rewarded.”

Jaoko: Media should know its place in announcing election results 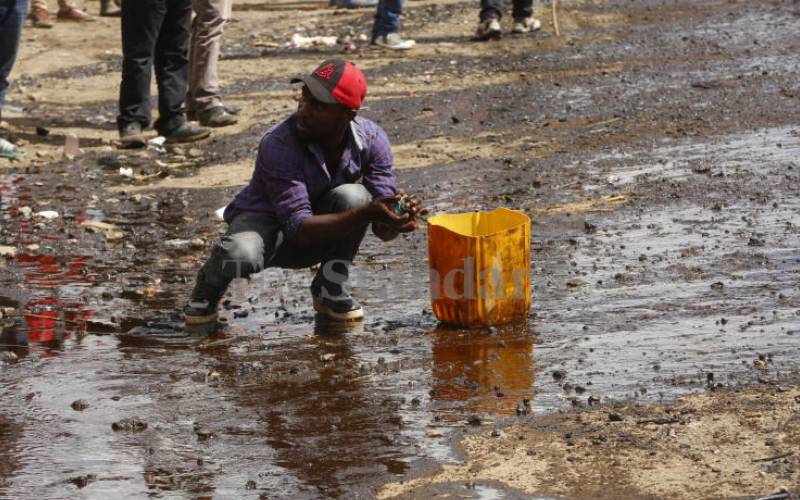 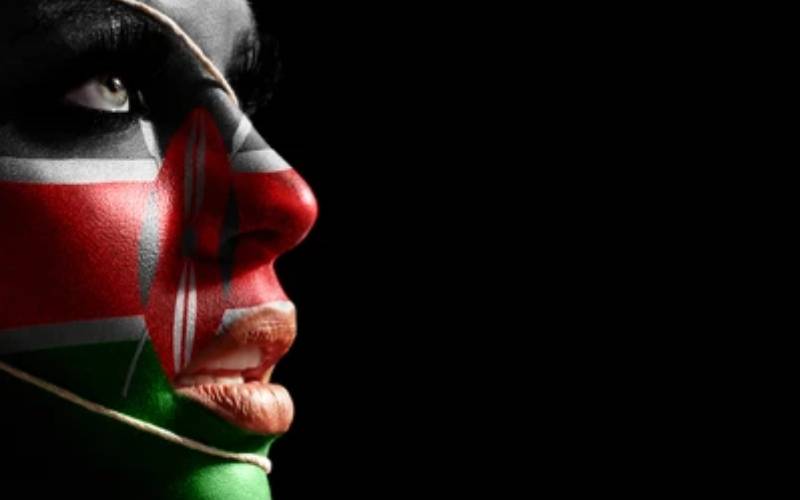 By Andrew Kipkemboi | 8 days ago 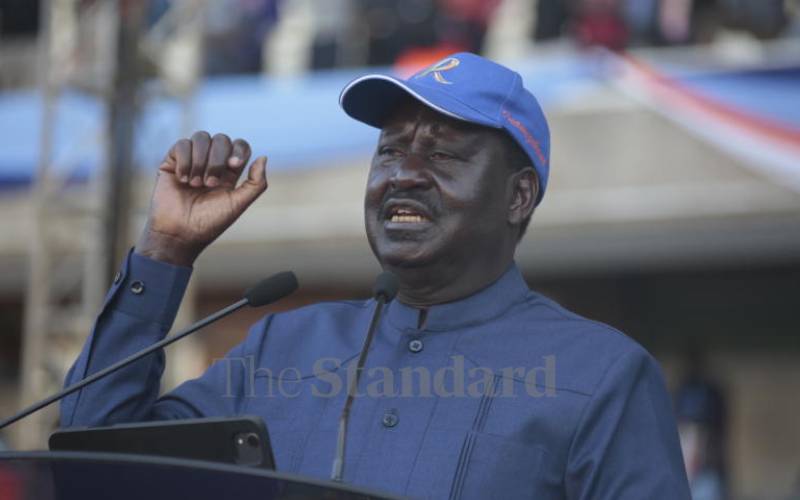 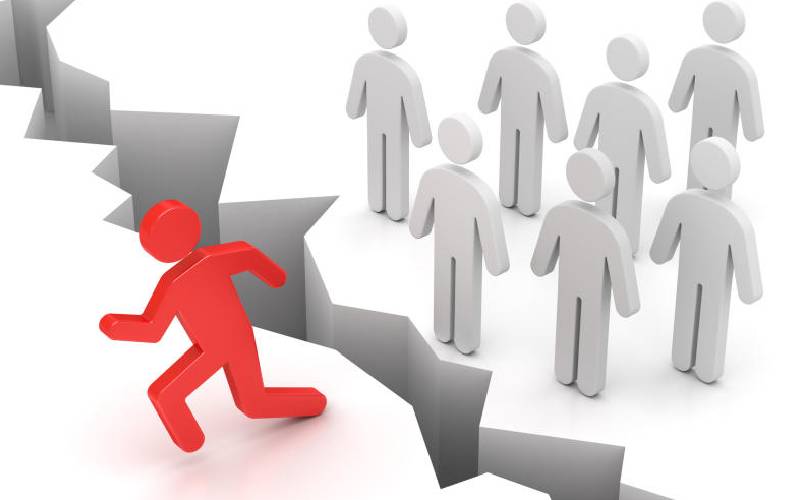 Why the trouble with Kenya is not necessarily bad leadership
;
Feedback