Tens of thousands of Chileans gathered in the central square of Santiago to mark the one-year anniversary of mass protests that leftover 30 dead and thousands injured, with peaceful rallies on Sunday devolving by nightfall into riots and looting.

People gathered early in the day in demonstrations downtown and in cities throughout Chile that gained size and fervour through the evening. Many touted signs and rainbow coloured homemade banners calling for a “yes” vote next Sunday in a referendum over whether to scrap the country’s dictatorship-era Constitution, a key demand of the 2019 protests.

The demonstrations, while largely peaceful early on, were marred by increasing incidents of violence, looting of supermarkets and clashes with police across the capital later in the day. Firetruck sirens, burning barricades on roadways and fireworks on downtown streets added to a sense of chaos in some neighbourhoods.

Interior Minister Victor Perez spoke late in the evening, praising the early, peaceful rallies while blasting the late-night mayhem. He called on Chileans to settle their differences by voting in the upcoming Oct. 25 constitutional referendum.

“Those who carry out these acts of violence do not want Chileans to solve our problems through democratic means,” Perez told reporters, vowing to punish those who crossed the line Sunday.

We have enough troops, ODM whips MPs to support BBI in entirety

Early in the day, an angry mob jeered and threatened a Communist Party mayor. Later, masked individuals firebombed a police headquarters and church. Vandals attacked another Santiago church in the early evening, setting its spire aflame and choking side streets with smoke.

More than 15 metro stations were temporarily closed amid the unrest. Police fired tear gas and water cannons in skirmishes with sometimes violent, hooded and masked people.

Last year’s protests, which began Oct 18, raged until mid-December as Chileans gathered nationwide to call for reforms to the pension, healthcare and education systems. Rioting and looting resulted in billions of dollars in damage and losses to the country’s businesses and infrastructure. The unrest saw the military take to the streets for the first time since the rule of dictator Augusto Pinochet.

Police estimated that Sunday’s rally in Santiago attracted around 25,000 people by 6 pm, far smaller than the largest protests of 2019.

In the past few days, small-scale demonstrations and isolated incidents of violence have nonetheless resurfaced in Chile, as the capital’s 6 million citizens emerge from months of confinement following the COVID-19 pandemic.

Most demonstrators on Sunday wore masks, but many could be seen in tight groups, raising concerns about a potential health risk. 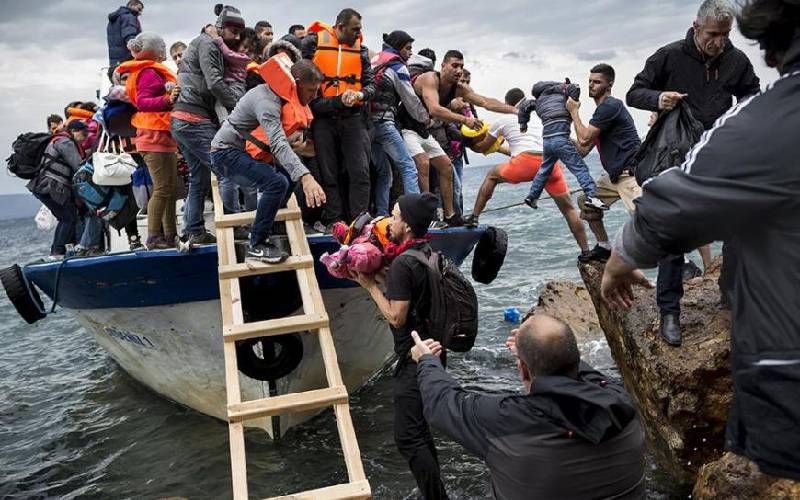 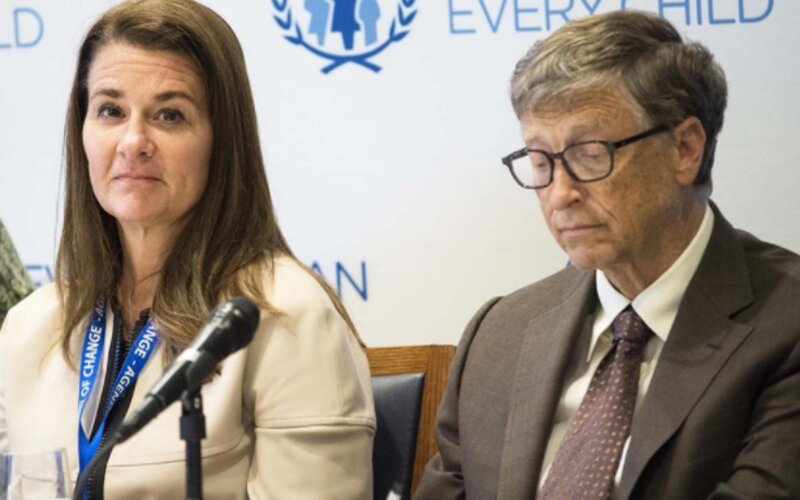