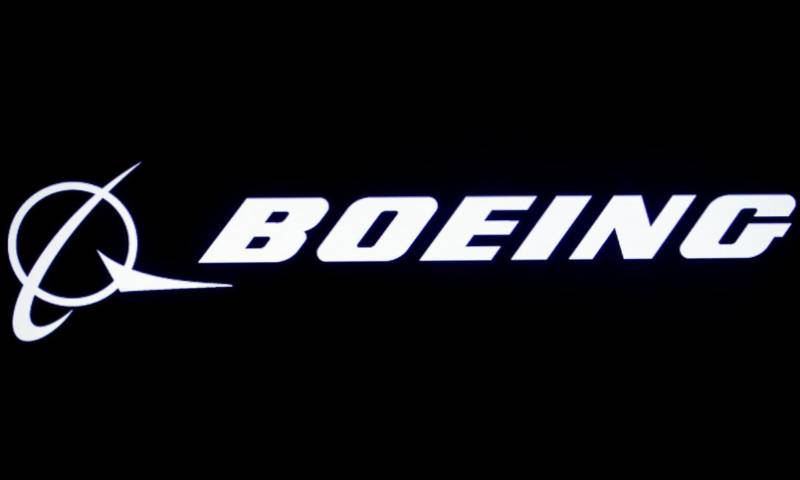 Boeing Co has reached settlement agreements in more than 90% of the wrongful death claims filed in federal court after the 2018 crash of a Lion Air 737 MAX in Indonesia that killed all 189 people on board, a court filing on Tuesday said.

The fatal crash, followed within five months by another 737 MAX jetliner in Ethiopia, led to the worldwide grounding of the best-selling model and a corporate crisis that has included hundreds of lawsuits alleging the jet was unsafe and separate probes by the Justice Department and U.S. lawmakers.

Boeing has been racing to clear a number of remaining hurdles to win US Federal Aviation Administration approval to fly the MAX again commercially, potentially later this year.

In a filing in federal court in Chicago, Boeing said claims relating to 171 of the 189 people on board the crashed jet have been fully or partially settled. That includes 140 of the 150 claims filed in the U.S. District Court for the Northern District of Illinois.

The company did not disclose how much it paid victims’ families or estates. In 2019, Reuters reported that some Lion Air cases had been settled for at least $1.2 million per claim.

A Boeing spokesman said the company remains committed to resolving the remaining cases.

“We extend our deepest condolences to the families and loved ones of all those onboard Lion Air Flight 610,” the spokesman, Gordon Johndroe, said by email.

“We are pleased to have made significant progress in recent months in resolving cases brought by the victims’ families on terms that we believe fairly compensate them.”

The Haki Africa group rapid response officer Mathias Shipeta said that families of four victims in the area were still seeking justice for their kin.