The inconvenient truth on Laikipia and the empires’ last foothold

Laikipia, without county after the name, has been in the Kenyan news for the last 100 years. It seems it will be there much longer. The region is blessed with immense beauty, from the lowlands, knolls, mountains and from most places, the scenic view of Mt Kenya, its peaks and the Aberdare Range.

Rivers from both mountains ensure life flourishes in Laikipia even in the driest of seasons. They include Uaso Nyiro and Pesi which arise from Aberdares. Most rivers from Mt Kenya flow East. Laikipia is a marginal land, a transition zone, as you shift from the well watered highlands to the arid north. The physical beauty of Laikipia is not surprising, even “transition” kids (cross racial) tend to be very beautiful.

Laikipia has another attraction apart from physical beauty; wildlife. Unlike gazetted national parks, the wildlife in Laikipia is taken care of, conserved by private individuals. It is one of the most successful conservation measures anywhere in the world. Laikipia shows the efficient hand of the private sector. Some conservancies are suffering from over population of some animals, but the law does not allow culling.

The last time I visited Carnivore restaurants, I had very disappointed guests because zebra meat was not on the menu. The Government, ostensibly to stop poaching, kept the zebra and other game meat off the menu. On the contrary, we could have started a big industry in game meat, attracting visitors to sample and pay top dollars. After all, such animals can be bred like goats or cattle and even more cheaply without animal feeds.

They are a renewable resource. Why can’t we be innovative? One of the biggest innovations in ranching is mixing wildlife with cattle, goats, camels and other domestic animals. You find all animals drinking from the same water source, like in Noah’s ark.

The other innovation is “fallowing” where the ranch is divided into paddocks and grazing is rotated ensuring paddocks have time to recover. Such well kept paddocks and dams which ensure there is water all year round attract lots of pastoralists, I believe in good faith. Using technology, the ranchers have tamed land into total submission, much like California’s drier parts.

It’s another long debate why wildlife has flourished in Laikipia. The weather is great, there is enough space for animals to roam free and as all economists know profits from tourism. More often forgotten is the sentimental value attached to the animals and the ranches which have passed from one generation to the next. It is not unusual to hear a rancher say, “This ranch was owned by my grandfather.” That sense of continuity and history makes Laikipia ranches not just an economic issue but emotional too. Don’t we have the same emotions over ancestral land in most parts of the world?

The other source of emotions among the ranchers is an interesting twist; some owned land in former white highlands before uhuru, which the Government took over to settle the landless/freedom fighters. Will these ranchers be “displaced” a second time?

The beautiful Laikipia has lately been in the news for the wrong reason, violence. Reports, some from ranchers themselves indicate heavily armed men caused havoc by attacking wild and domestic animals. The violence reached the turning point when one of the ranchers was shot dead. Drought has been blamed as pastoral communities seek pasture for their cattle. But it’s more than drought.

Where do the armed men get their guns from? Why did they go to the extent of killing someone without anyone stopping them?

Let us face the inconvenient truth. The seeds of the current conflict were planted in the Masai agreements of 1904 and 1911 that moved the Masai from Laikipia to the southern part of Kenya. By then, the chiefs or Laibons probably affixed their thumb stamp on the agreement and gave it the force of law.

I can bet, the descendants of those who signed the agreements are now schooled and know about the agreements. How have we sorted this historical grievance? The Government of Kenya, after 1963, inherited lots of inconvenient truths from British government. The moment of truth has arrived.

The truth Justice and Reconciliation Commission must have made recommendations about such historical grievances. Have they been implemented? The pastoral communities may not understand the sanctity of titles and private property, but they have as much rights as anyone else.

Calm is slowly returning to Laikipia, but a lasting solution is needed. What of compensating the original land owners? The details can be worked out. The Post election violence (PEV) of 2007/2008 showed how things can go wrong if historical grievances are not sorted amicably and politicians are willing to take advantage. Would things in Laikipia be different if elections were not this year?

The land issue in Laikipia is made more complicated by the 2010 constitution. The 999 years leases reverted to 99 years. Lots of Kenyans saw that as an opportunity to get land from other people, particularly foreigners. It becomes more interesting.

After 2010 constitution, dual citizenship was allowed. The ranchers and other land owners can now become Kenyan citizens and hold another nationality. That makes it easier to hold land, but sucks in other countries out to protect their interests and citizens. Could that explain why British foreign secretary was around?

There is another reason ranchers are in trouble, they are seen as the last foothold of the British Empire in Kenya, enjoying life, lots of privilege, power and prestige. Some see ranches, known for high end tourism as the playground of British (and other) aristocrats.

Others argue, they are an epitome of inequality, never mind that ranches would be of little economic use if they are chopped into pieces. Interestingly, ranches are a sign of power and prestige elsewhere. In USA for example, George Bush, Dick Cheney, Ronald Reagan and other powerful men own big ranches. In Kenya, big people also own ranches too. I also own a three acre ranch too and a very popular animal there is the mouse.

Where do we go from here? Our focus on ranches might be narrow-minded. There are bigger ranches elsewhere that make Kenyan ranches look like toys. Liberty media Owner John Malone owns 2,200,000 acres of land in America, Ted Turner owns around 2,000,000 acres and The Emmerson Family own 1,950,000 acres, says LandReport of 2016. S. Kidman and Co’s 10 cattle stations cover 25 million acres in Australia.

Ranches and national parks are under threat from modernism as the traditional ways of life fades away and population rises. The big dilemma of the Government of Kenya and other governments is what to do with people still living traditionally, who make no reference to modern laws. Balancing modernism and traditions is no science. Pastoralists may not see the value of land but other people do.

Perhaps we could start seeing ranches as part of our economic and cultural diversity. And integrate the settlers who remained behind after uhuru into the Kenya economy. After all, we all dream of owning such ranches and being closer to nature.

Finally, why doesn’t Laikipia brand itself as the global county going by the diversity of nationalities that call it home? The “Laikipia problem” should not wait for another 100 years. Let’s resolve it amicably to satisfy ranchers, the indigenous people and other stakeholders. Using force is only a partial solution. After all, we are all heirs to this small planet. 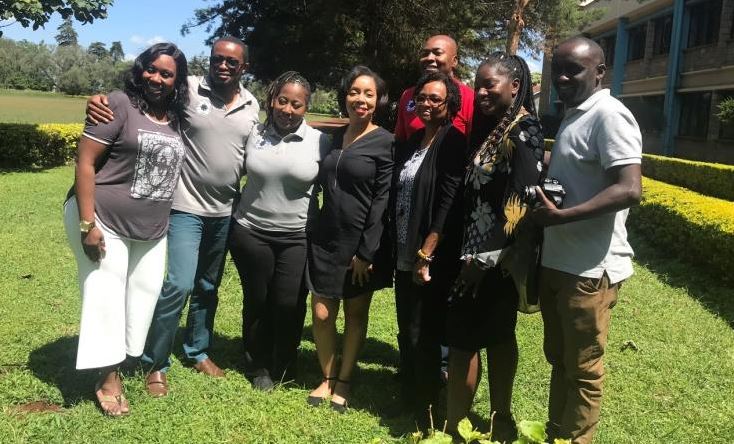 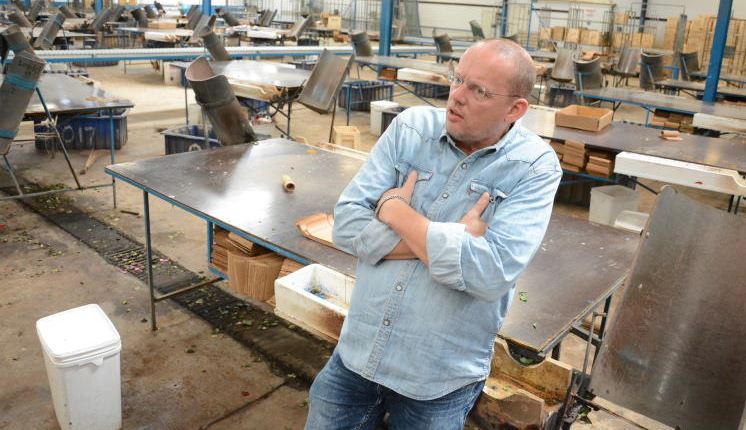 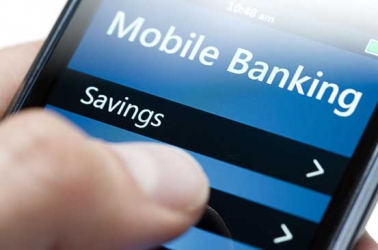