Nine planes were forced to make emergency changes to their routes within Chilean, Argentine and Peruvian airspace on Thursday because of bomb threats issued to Chile’s civil aviation authority, its director general told journalists.

At least two of the planes were operated by LATAM Airlines and three by Sky, a low-cost Chilean airline, the companies confirmed.

Victor Villalobos Collao, the director general of Chile’s civil aviation authority (DGAC), said 11 threats were made in total on Thursday, two of which were “fictitious” and nine of which related to existing flights.

All of the planes were declared free of explosives, and at least one plane was later allowed to resume its flight, he said.

He said calls warning of bombs onboard flights were made to LATAM’s offices, and the civil aviation authority, and police were now trying to trace their origin.

Investigators recover ‘black-box’ of aircraft that crashed in Naivasha

“We always have an abandoned suitcase or two, that’s normal,” he told journalists in a briefing at Santiago airport. “But this is a totally exceptional case.”

For four of the flights, Santiago, Chile’s capital, was either the origination or the destination, the DGAC added in a statement.

One flight, Sky 162, took off from Santiago’s Arturo Merino Benítez airport and was headed to the northern city of Antofagasta when it was instructed to return to Santiago, the statement said.

Flight LATAM 2369, originating from Lima, the capital of Peru, and heading for Santiago, was forced to land in the southern Peruvian city of Pisco, it added.

Peru’s transport ministry said no one had been injured and a team for deactivating explosives has been notified. “Right now the situation is under control,” it said on Twitter.

Another Sky flight, Sky 524, is understood according to flight schedules to have taken off from the Argentine city of Mendoza. It made an emergency landing in Santiago before proceeding to Rosario in Argentina, the DGAC said.

Sky said another of its planes, Flight 166, was prevented from taking off from Santiago because of a bomb threat.

In addition, LATAM 800, which according to flight schedules took off from Auckland, New Zealand, performed an emergency landing in its destination of Santiago. That flight was still undergoing security checks, the DGAC added.

Collao said other flights were checked in Iquique, another city in northern Chile, Antofagasta and Mendoza, without giving further details.

LATAM confirmed that at least two of its planes had been affected. “The affected passengers will be transferred by LATAM onto other flights,” it said. “The authorities have not at this moment found any evidence that might put passengers at risk.”

Chilean police did not respond to a request for comment.

Why volleyball queen Janet Wanja and mzungu boyfriend broke up

and the bad memories she shared with her ex-boyfriend, Giulio Calauti 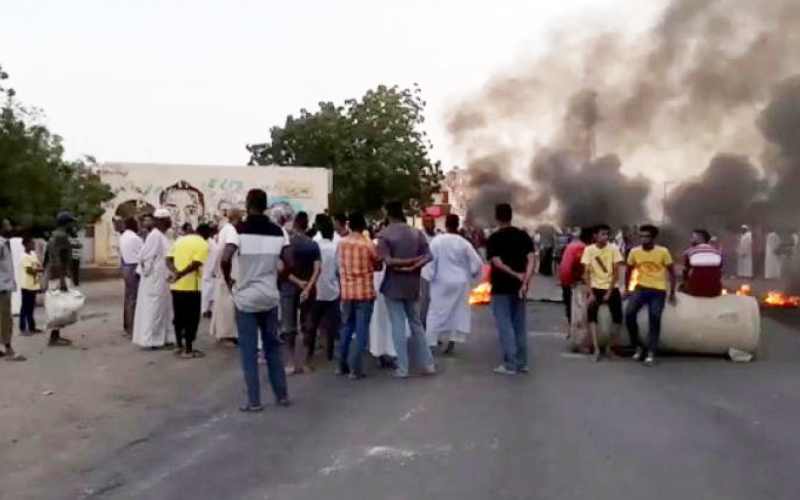 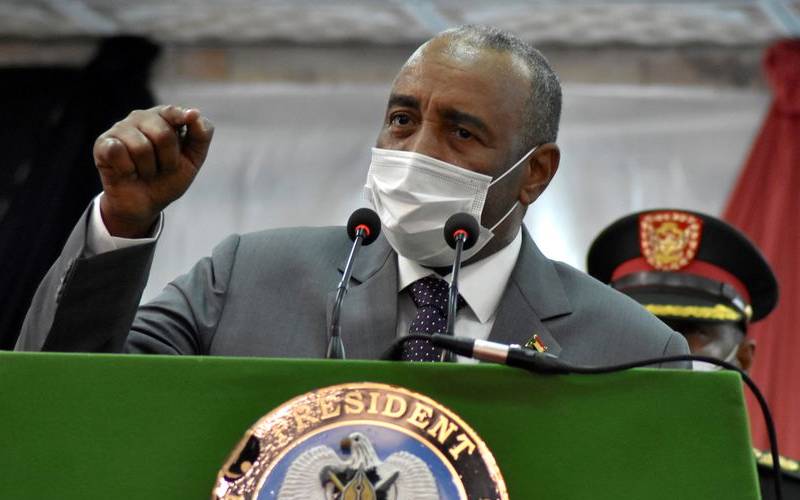 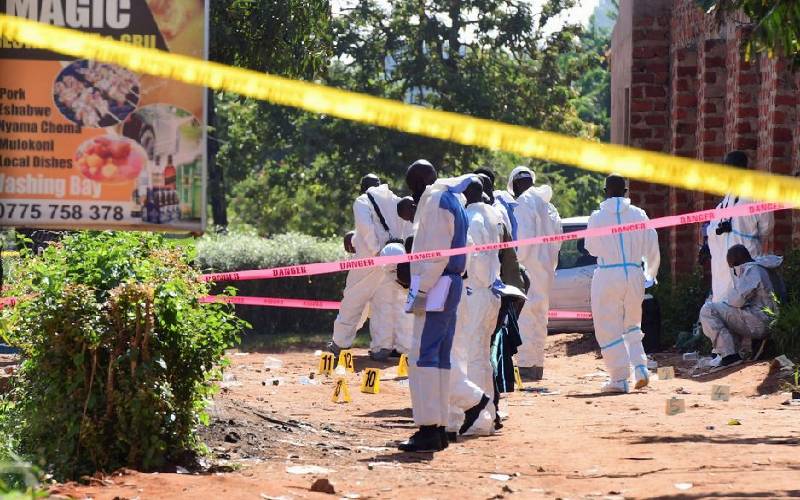 Nail bomb kills one at restaurant in Uganda
;
Feedback