The meeting came a day after rebels in the tiny African state raised the stakes in the crisis by declaring a general who led a failed coup in May as their leader, deepening concerns that Burundi is sliding back into conflict after its ethnically charged civil war ended in 2005.

The 15-member council, which arrived in Burundi's lakeside capital Bujumbura on Thursday, met with President Pierre Nkurunziza in Gitega for more than two hours. It is the council's second visit to Burundi in less than a year.

"I'm here to guarantee that there will not ever be another genocide in Burundi," the president told the council.

Power made clear that the council wants to see more dialogue and an enhanced U.N. presence in Burundi.

"None of us want the situation in Burundi to deteriorate, we're here because we want to support efforts at dialogue, because we believe as a council that a more substantial international presence here can help, we conveyed those points to the president," Power told reporters after the meeting.

"In this meeting we did not achieve as much, frankly, as I think we would have liked. But we never give up, the cause of peace in Burundi is too important to give up," she said.

Nkurunziza's re-election for a third term sparked the crisis, which has raised fears of an ethnic conflict in a region where memories of Rwanda's 1994 genocide remain fresh. 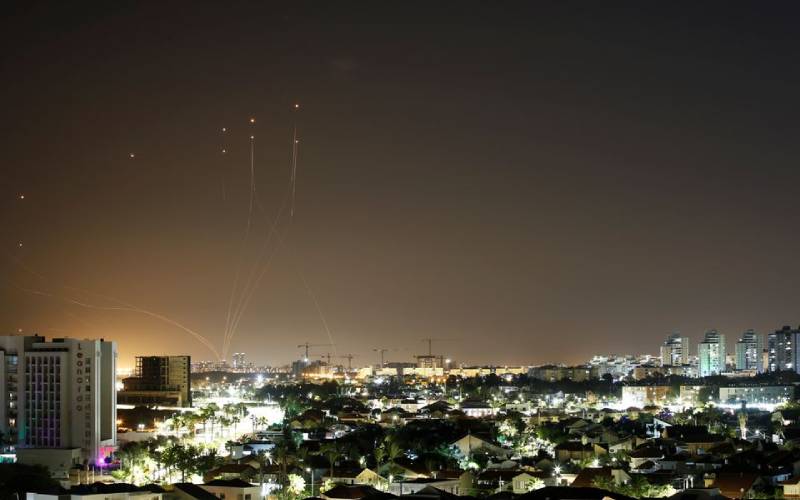 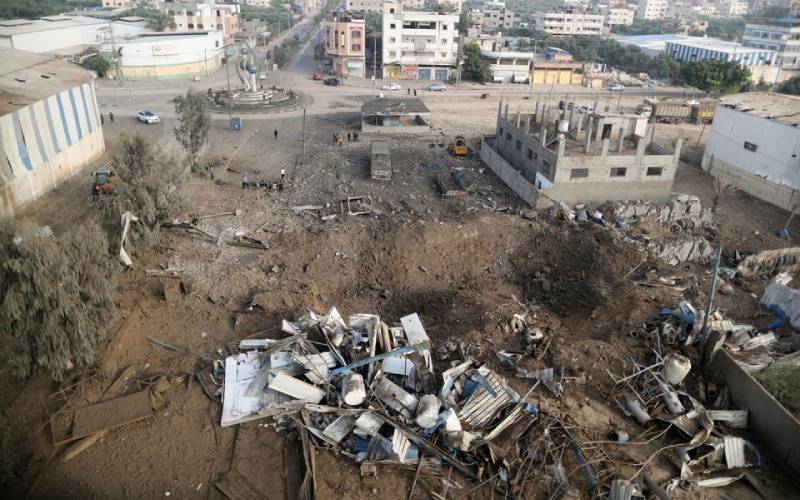 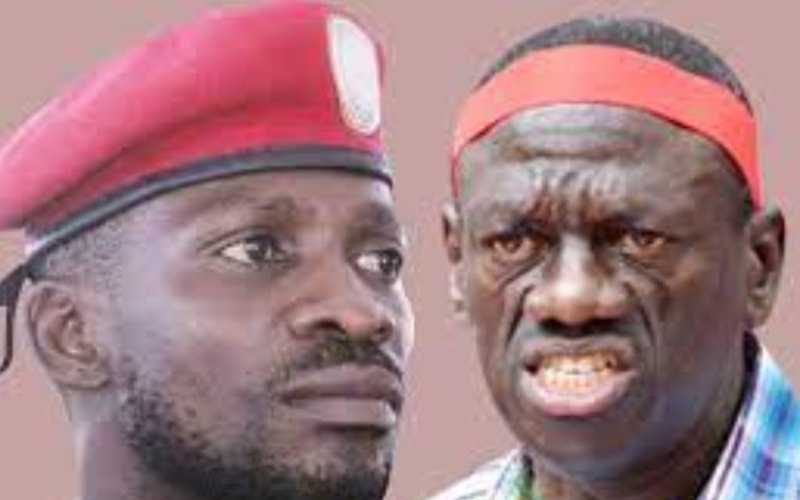