INDONESIA: At least six people, including four Chinese tourists, have died after a bus they were on plunged into a ravine in Indonesia's Bali island.

The Indonesian driver and tour guide of the bus, which was on its way to the popular cliff-top Uluwatu temple, were also killed in Monday's crash.

An Indonesian official said the bus may have experienced engine failure.

"When the bus was approaching the destination there seemed to be a sudden engine failure," he told Agence-France Presse news agency.

The four tourists were in their 50s, Xinhua quoted a local Indonesian official as saying.

Three of the Chinese tourists died on Monday, while another died in hospital on Tuesday, said China's consulate-general in Surabaya, East Java province.

Six other tourists on the bus were being treated in hospital for non-serious injuries, it added.

The Coalition for Reforms and Democracy (CORD) has given government two weeks ultimatum to form an inquiry into the Westgate attack. 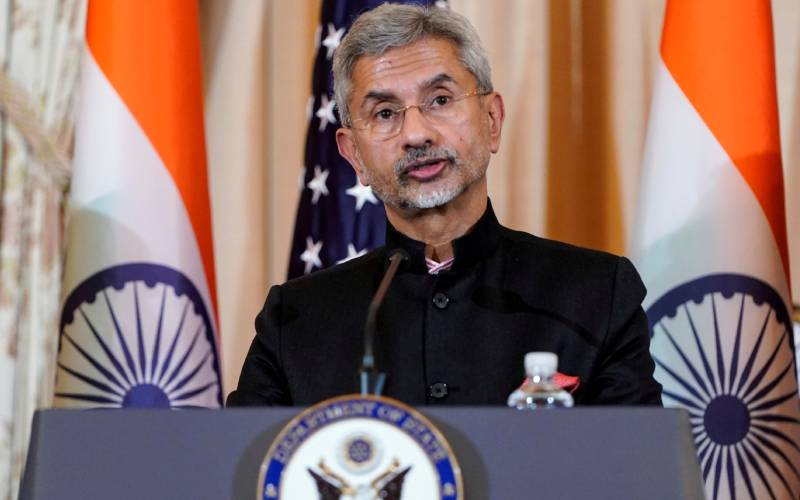 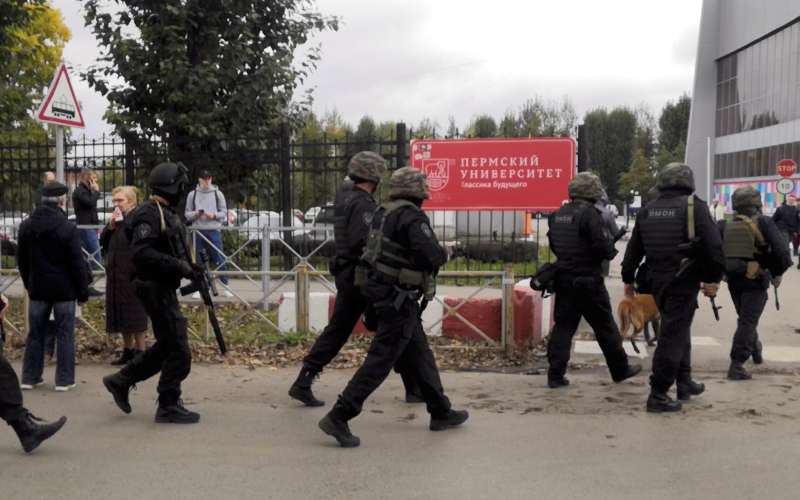