Peter Muiya Irungu, a man suspected of stealing from a church was on Friday, February 14, 2020, arrested in Murang’a county.

This came after the suspect was caught stealing from the James Cathedral Church in Murang’a town in a recording by hidden CCTV cameras.

In the video, the suspect is seen using a thin ‘special’ wire to draw out notes from the safe through a tiny space.

It is believed that the wire tore some of the notes in the safe.

Speaking for the church, the leadership said that it was the rising concern over the loss of church money that pushed them to secretly install secret cameras.

Muiya surprised the church as he was a regular congregant of the church.

Reports indicate that he had a habit of staying late in the church for prayers and after everybody had left would use his wire to steal from the church.

The suspect is in lawful custody and is set to be arraigned at the Murang’a law courts to face charges of burglary.

Azimio dismisses DP's corruption claims, vows to hand him heavy defeat
Raila and his team exuded confidence in clinching the presidency and vowing to ensure that their supporters register a 100 per cent voter turnout.
Politics
By Olivia Odhiambo and Isaiah Gwengi
14 minutes ago

State missing as artists struggle
The fact that most artistes rely solely on foreign revenue and donor funding to facilitate working spaces, and exhibitions should be a matter of national embarrassment.
Standard Entertainment
By Muhunyo Maina
36 minutes ago

Premium Mwende Mwinzi: Events that changed my life's focus
The birth of her first son had changed who she was fundamentally and had made her think hard about the kind of world she wanted her child to grow up in.
Sunday Magazine
By Jacqueline Mahugu
36 minutes ago 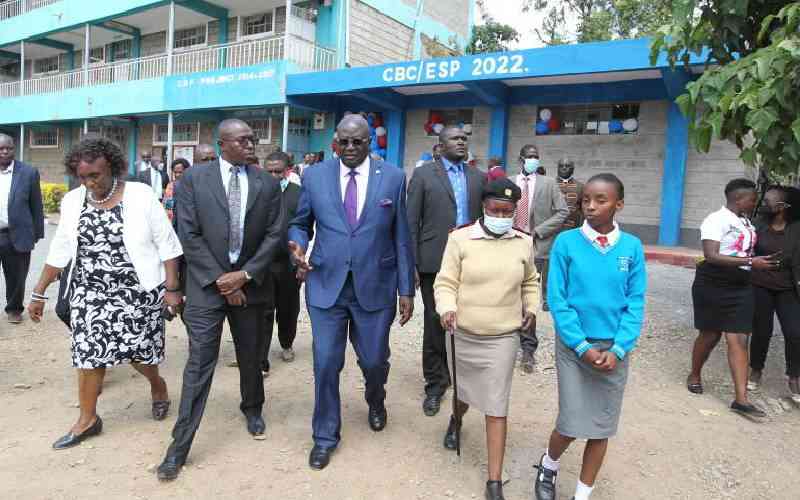 Premium CBC: Never mind colour of the cat so long as it catches mice
CBC, we are told, will mute our exam orientation. We shall focus on a student’s competence and develop it. But competencies are funded.
Xn Iraki
By XN Iraki
36 minutes ago
. 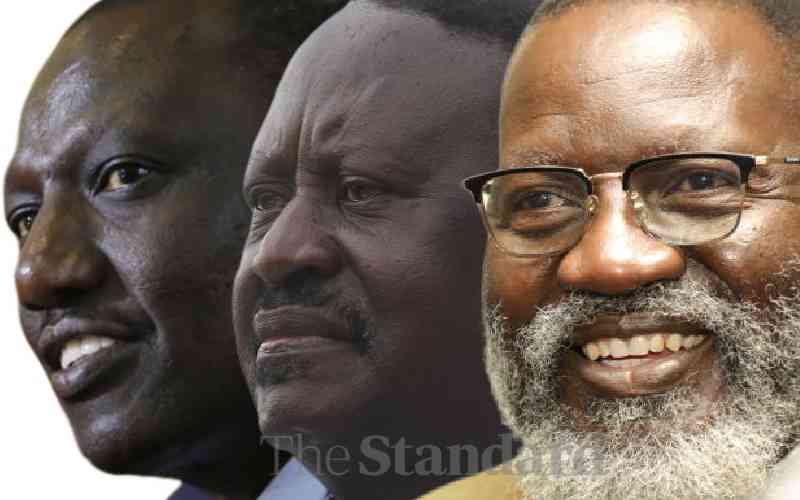 By Brian Otieno 3 36 minutes ago
Premium Don't cry, Bahati, that's just politics and you are not the lucky candidate

By Phares Mutembei 3 36 minutes ago
Premium Uhuru Kenyatta says William Ruto failed in his duties as DP, allies fight back