Why you will need prescription to buy some pain killers

You will now require a doctor's note to buy some painkillers and cough syrups. 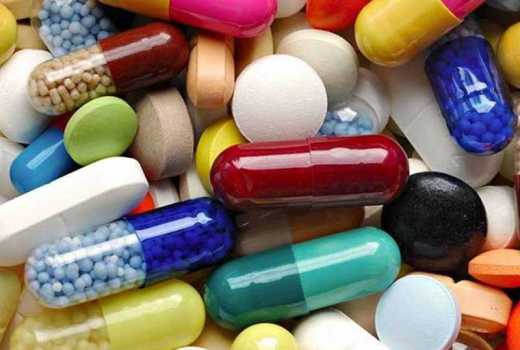 By Graham Kajilwa | 3 years ago

The poison in cough and cold syrups

The Aga Khan University hospital made a policy decision to remove all cough and cold medications from their pharmacies.

Alarm over sale of unregistered drugs

A major controversy pitting one of Kenya’s oldest drug manufacturing company and a government agency over the legality of its drugs is shaping up. The controversy has brought fears that some pharmaceutical companies could be selling unregistered drugs to Kenyans. Interestingly, the drugs could be passing through the hands of other unsuspecting government agencies.

Our blood is a thickish red fluid pumped around th...

Officials involved in cough syrup saga must be punished

Hospitals are either carting away children’s cou...

Do all drug companies test their products before r...