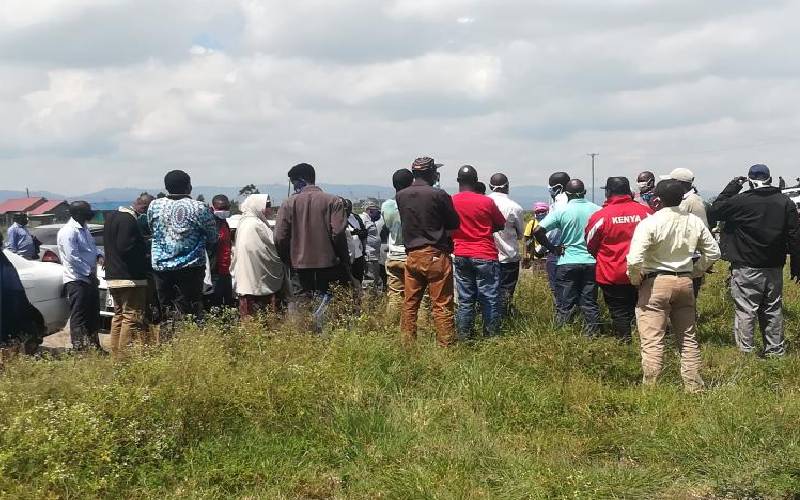 By Erastus Mulwa | 10 months ago

Cholera sickens more than 20 in Matungulu

At least 23 people have been treated for cholera in Matungulu sub-county over the last one week. County Director of Health Jack Nthanga said among the 23, 18 had been treated and discharged while three men and three children were admitted in Donyo Sabuk Nursing Home. 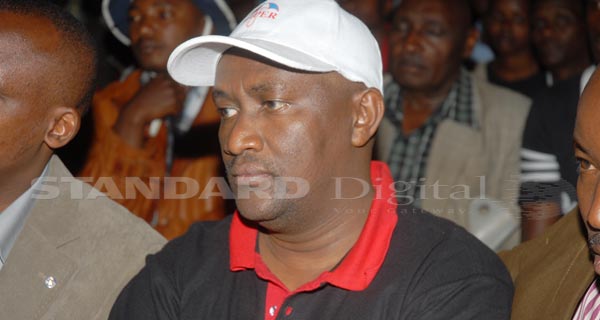 Thousands of voters in Matungulu constituency are today expected to cast their ballots to elect their Member of Parliament.

IEBC to spend Sh340m in by-elections

The Independent Electoral and Boundaries Commissio...

Drugged and robbed on Valentine’s Day

A businessman in Matungulu District got a rude sho...

Principal blames the use of drugs among some stude... 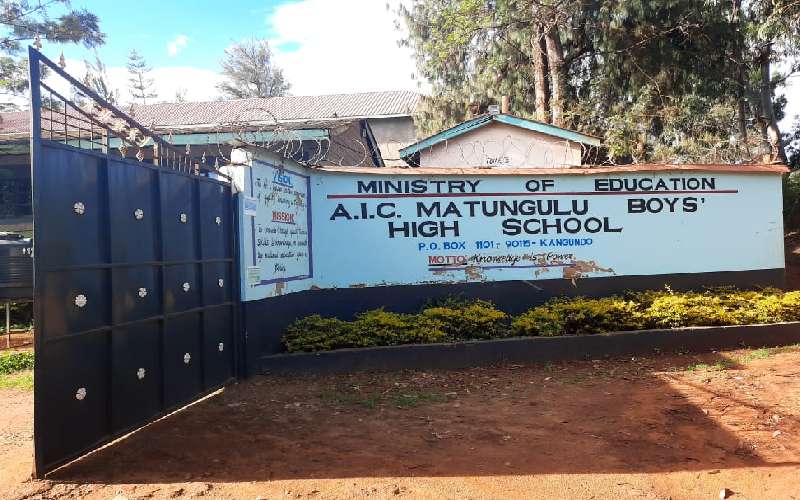 Students storm out of school, say they are tired of studying

Some of them who talked to journalists in Tala tow... 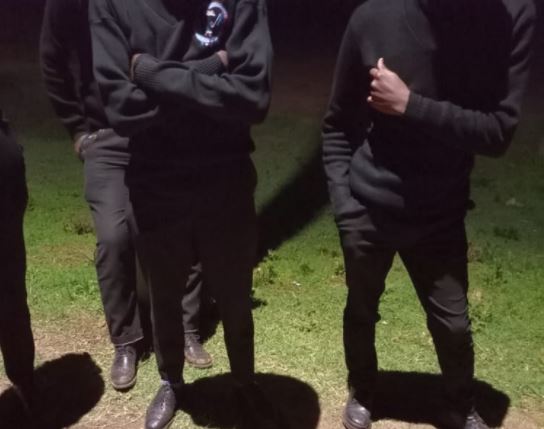 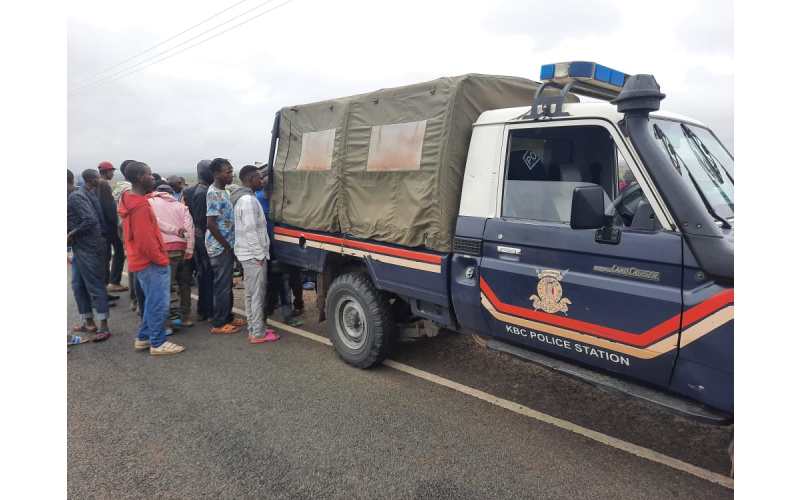 Mule said Machakos was among the counties worst hi... 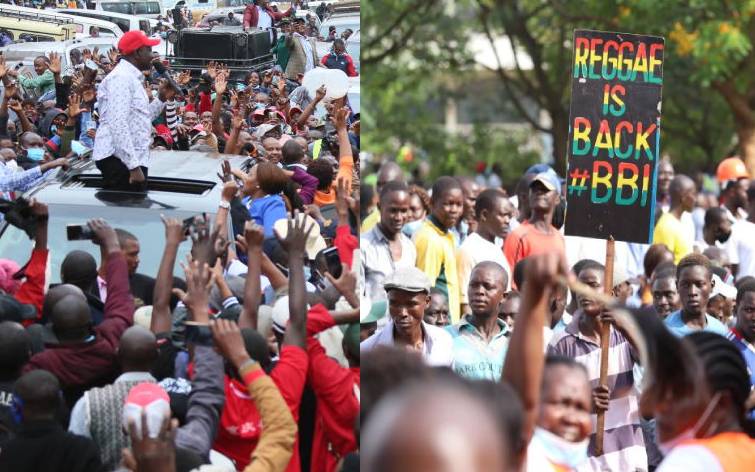 The bodies were moved to Kangundo Level 4 Hospital... 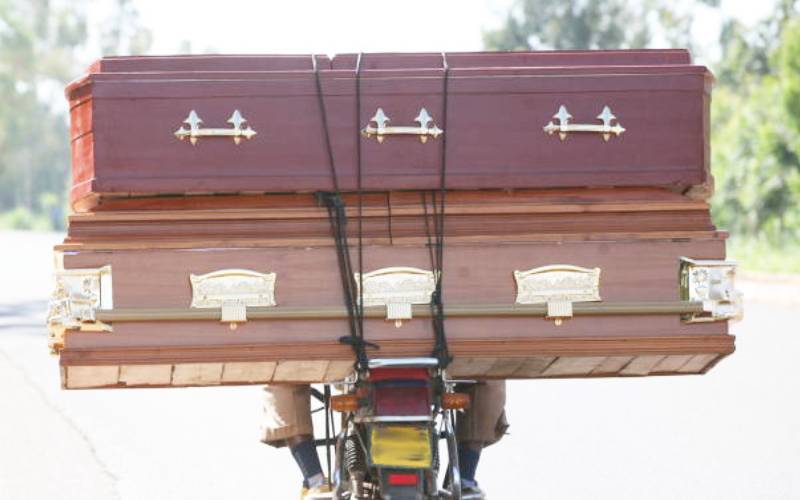 Boy kills self after failing to get 300 marks in KCPE

The candidate is reported to have threatened to ta... 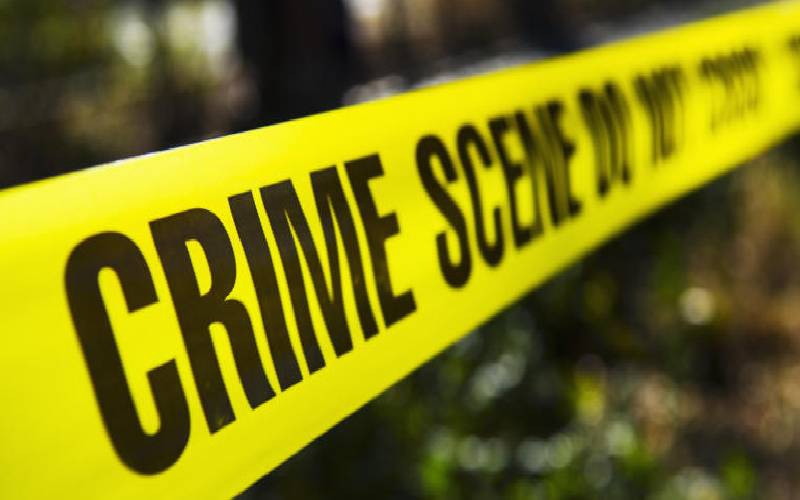 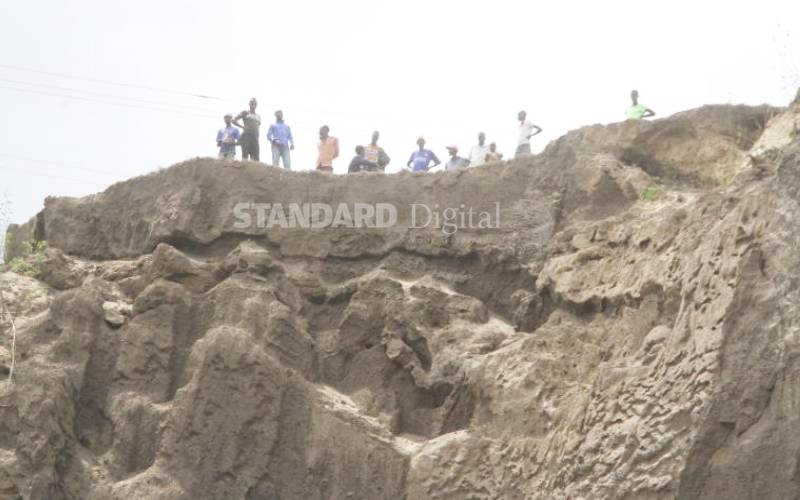 It is believed meat from stolen livestock is taken... 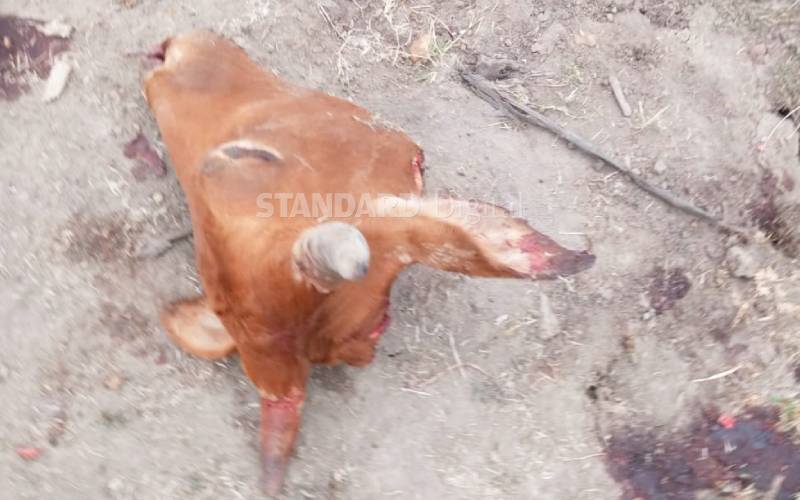