I found my path: Doctor who failed nursery school 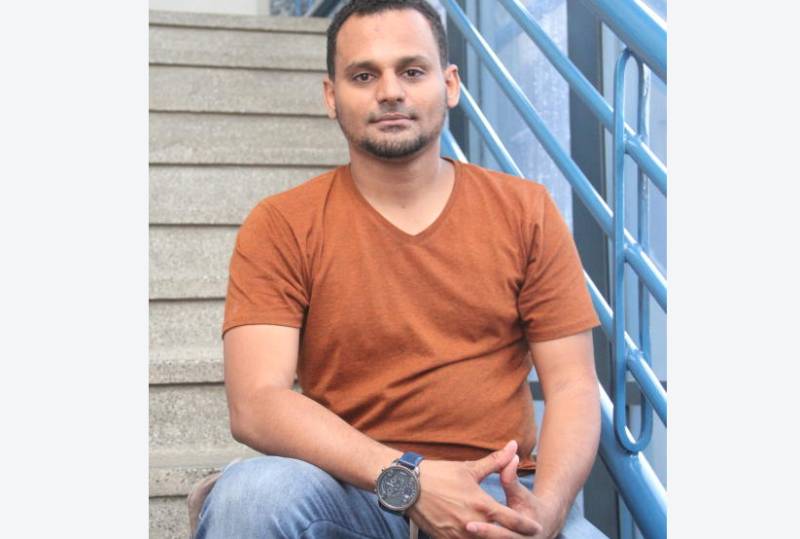 Growing up, Dr Mohamed Baidar (pictured) was never the best student academically. His family shuffled him around different schools trying to see if this would change. It did not.

Today, however, he is an author travelling the world and an accomplished personal brand. He holds a PhD from the University of Newcastle in the US and he is working towards four other doctorates.

“When a teacher came to class, the written composition he would read was mine as a joke on how not to write,” he recalls.

Born 32 years ago in Mishomoroni, Mombasa County, Bahaidar attended nine schools. He studied in two nursery schools and failed an interview to join Standard One. He started his schooling at Arya before moving to Island School where he repeated Standard Four and had to repeat the same class at Sheikh Zayid School. He went on to do his KCSE at Light Academy in Mombasa, scoring a C- (minus).

His turning point came at the age of 18, after his father introduced him to the reading culture. He says that he came to realise he had a lot of potential.

His father brought people to convince him that he needed to go to university and after much prodding Bahaidar agreed to go to Malaysia as a try; with the warning from his father that he had to be serious so that this was not a waste of money.

But getting into university was not easy due to the low grade he had managed in secondary school. It was agreed that he begins higher education at diploma level at City University. His performance improved and he topped his class in the first semester, a feat he attributes to exposure.

Bahaidar says: “When I started reading I realised that my problem was peer pressure and the fact that people had always kept telling me that I could not make it.”

He started developed an interest in reading with lots of focus on motivational stories. He says that some of the stories that really challenged him included Henry Ford, Thomas Edison and Albert Einstein, people who appeared weak academically but later became great inventors.

“Edison, for instance, had only three months of schooling but later invented the light bulb yet nowadays we have professors who cannot invent anything,” he says.

For his doctorate, Bahaidar kept reading, researching and writing theses, which he all did online.

One of the major setbacks Bahaidar lists as having failed Kenya is an education system that he says focuses more on theory than practice. He argues there is no way someone could be a professor in business yet they do not even have a single business they are running.

He says the kind of learning done locally is one that enslaves one in theories whereby learners just have to cram other people’s theories without necessarily generating new ideas.

He sought to immerse himself into philosophy, psychology, motivation and social issues in which he says he has dealt with about 10,000 people on issues of marriage, upbringing of children and life skills.

Bahaidar believes that anyone who wants to have a breakthrough needs to look at those below their level rather than those above. This, he argues, helps in making people appreciate what they have already.

“There is a famous story which goes of a person who had no shoes and complained about it until the day the person met someone with no legs that he became grateful,” he says.

“I have been to Thailand and spoken at the Stamford University; Malaysia’s City University and Zanzibar among other areas, including Kenya,” he says.

All this has not been in vain as he was awarded the Middle East North Africa and Asia Award (Menna) Organisation, as the Best Personal Brand. He received the award in 2008 in Muscat, Oman, for his work in providing solutions for families, society and business.