The loan you should never take 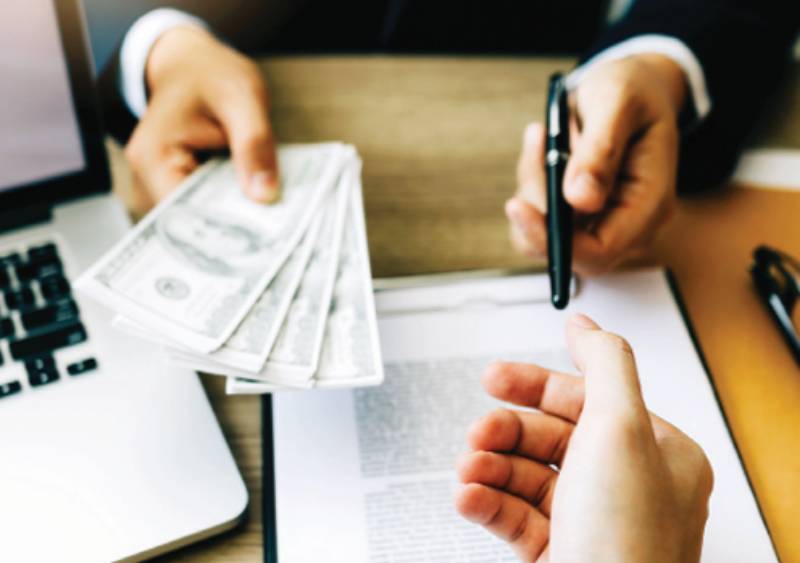 It has been a heck of a season. Don’t you agree?

Jobs have been lost and salaries trimmed to match allowances. But that’s life: a wave of crests and troughs.

In the past five months borrowing hit fever pitch. In fact, some mobile app lenders stopped lending altogether for some time in a move to lower risk of non-repayments.

Loans have been around as long as humans have prowled the earth. They come in handy to plug financial holes in our lives. That said, have you given it critical thought when and when not to take a loan?

Peter Macharia holds a Master’s degree in Business Administration. He has over 25 years in the banking industry; today he is the CEO of Jijenge Credit Limited (JCL) – a non-deposit taking microfinance with a customer base of over 20, 000 countrywide.

“Clients take loans for various reasons,” he says. “Some want to buy assets, some want to start a business, while some want to attend to a medical emergency.”

Are these proper basis for taking a loan?

“Some, yes. Others, not quite,” he says. The best loans are the ones that would earn back.

For instance, a loan meant for starting a business, which would in turn yield profits, would be able to pay itself.

“That is a good loan because it eventually earns you more money than what you borrowed,” says Macharia.

In recent months though, majority of loans – whether a mobile loan or a bank facility – have been directed towards upkeep.

While it is understandable, Macharia points out that loans should never be used to finance recurrent expenditure in the household.

“Essentially, that is a sinking fund because it would not repay itself. This would be tantamount to burning your future money, now.”

While food immediately takes care of hunger, it does not earn back the money used to pay for it.

“When you buy food and eat it there is no way it comes back with more food. In fact, in a few hours, you will still need more food,” Macharia says.

Loans taken for personal expenditure often place the borrower in a perpetual cycle of debt. “You borrow and pay with your salary and then borrow again,” he says.

Some Kenyans, Macharia says, have been ensnared in the rat race to live an expensive life to shore up their status among friends and colleagues.

Eventually – unless you your salary quadruples by some magic – the car will be repossessed to pay the loan and you will still be in debt, says Macharia.

He adds: “It is important that we learn to live within our means. Do not please anyone by looking wealthy.”

But now that times are hard with massive job losses and salary cuts, what do you do to supplement your expenditure needs if not borrowing? “You can still take a loan,” Macharia says. “But do so with the aim of starting a side hustle.”

Kenyans, Macharia says, have been ingenious during this period.

He says: “I have seen Kenyans who lost their jobs or were placed on salary cuts convert their cars into mobile shops selling groceries, vegetables and other quick-selling household items from the boot. I have seen BMWs and Mercedes Benzes become tomato and onion shops. This is what a smart brain does.”

The mobile car shops, Macharia says, are reaping big because they have brought the product closer to the buyer and some are offering doorstep delivery.

The only thing that probably stands between you and this method of making more money would be misplaced pride.

“If you borrow to fund such a side hustle – and they are not limited to converting the car boot to a shop – you will be able to repay the loan with ease and make enough money to supplement what you have,” Macharia says.

By Special Correspondent | 9 days ago

By Allan Mungai and Boniface Mithika | 16 days ago