To reopen or not? Uhuru’s big dilemma on economy

THE STANDARD INSIDER
By Dominic Omondi | May 26th 2020 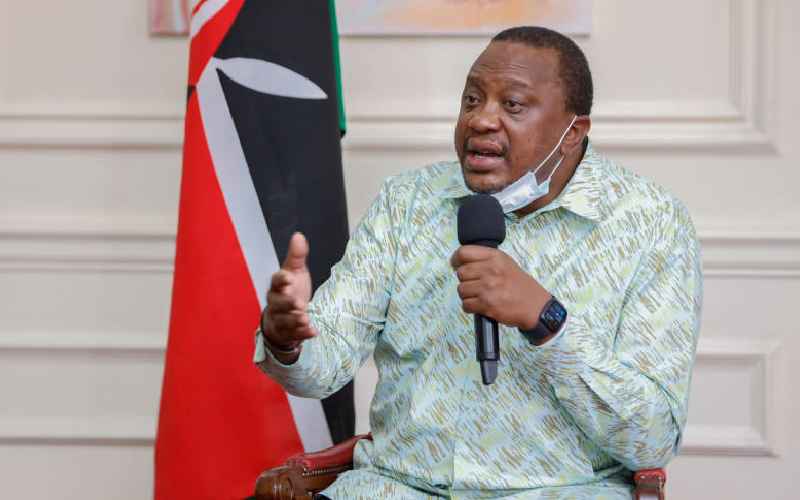