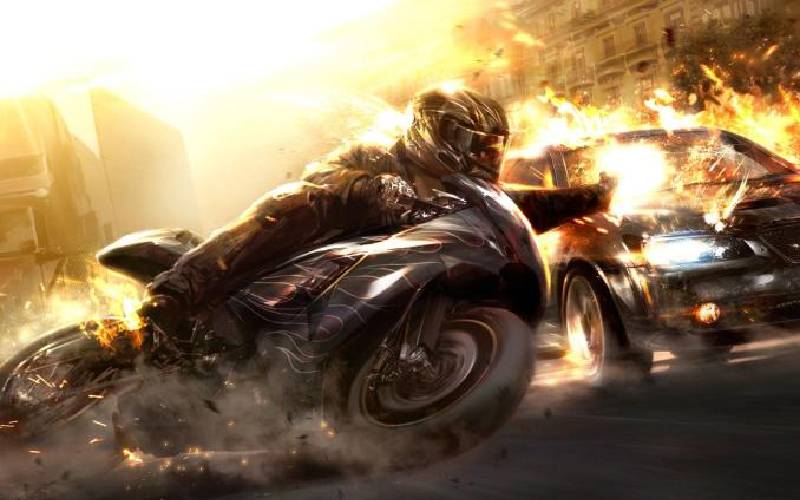 E-sports are a big deal worldwide, but there are genres that seem to do better than most. As of January this year, global gaming audiences found out that casual single-player games like Candy Crush or Clash of Clans were the most played.

There are over three billion active gamers who find solace in the virtual world. But what are they playing? As the industry shows no signs of slowing down, there are limitless opportunities for the blending, or creation, of new genres each year.

A gaming genre is a category of games that group together with similar characteristics. Just as you would have book genres, for example, the same principle follows for gaming too. Each genre has its own features that line it up with respect within the gaming community.

According to a report by TopRatedCasinos.ie these are some of the most popular genres that saw a massive jump in their consumption in 2021.

An action video game puts more emphasis on physical challenges, including hand-eye coordination. In this category, players overcome challenges by physical means. These are battle oriented games where you are involved in an active shooting and gory killings. Action games can sometimes incorporate other challenges such as races, puzzles, or collecting objects, but they are not central to the genre. Some titles in this genre include Call of Duty, Halo and Street Fighter.

The essential elements of this genre include storytelling, exploration and puzzle-solving. Here, the player assumes the role of a protagonist in an interactive story driven by explorations and puzzle-solving. Many adventure games are designed for a single player. Examples include the Final Fantasy series and Kingdom of Hearts.

This batch of players put skillful thinking and planning to work. Such video games range anything from battle strategy to building a civilisation and warding off potential threats that wish to destroy all that you have built. This is generally larger in scope than action or adventure games since they rarely involve physical challenges and one player takes on many enemies. They are generally categorised into four sub-types, depending on whether the game is turn-based or real-time, and whether the game focuses on strategy or tactics. Some titles in this category include StarCraft II, Civilisation VI and Crusader Kings III.

Racing games are just that. You get to race other opponents in a racing competition. They may be based on anything from real-world racing leagues to fantastical settings.  Here, you go head-on against the computer or other players and come out reigning supreme.

Truth be told, the Puzzle genre is less exciting than most genres in terms of storylines but they are intriguing as they challenge your thinking. Rather than presenting a random collection of puzzles to solve, puzzle games typically offer a series of related puzzles that are a variation on a single theme. This theme could involve pattern recognition, logic, or understanding a process. Players must unravel clues in order to achieve some victory condition, which will then allow them to advance to the next level. Titles include Tetris and Candy Crush Saga.

The simulation genre is similar to real life, as it often needs you to operate your virtual game life, in the same way as actual life. This genre mainly contains a mixture of skill, chance, and strategy to simulate an aspect of reality or a simulation that has a game structure imposed on the system. The Simulation game attempts to copy various activities from real life in the form of a game for various purposes such as training, analysis, prediction, or simply entertainment. Some of the titles in this genre include The Sims and Euro Truck Simulator.

His chart-busting Thriller album has been hailed as his finest production in terms of the sheer work and talent that went into its making.