The calories in your favourite snacks 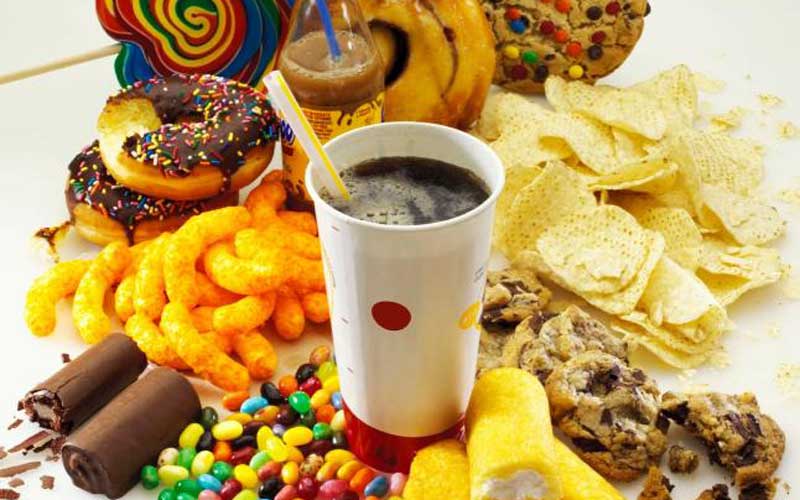 The number of calories an average man should consume in a day are 2500 while a woman’s daily requirement is 2000 calories.

Do you know how many calories you consume when snacking?

A medium size portion of plain fries contains approximately 350 calories. If topped with sauces, the caloric value goes up. For example, each teaspoon of tomato sauce gives an extra 4 calories.

A small 30-gramme packet of salted potato crisps gives about 130 calories. The calorie content goes up with additional ingredients and flavours.

Processed meats like bacon and sausages have been linked to increased risk of cancer and heart diseases in numerous studies. One deep fried peace of beef sausage gives approximately 143 calories, 644mg of sodium and 20g of fat. One slice of bacon will give you 44 calories, 178 mg of sodium and 3.5 9 of fat.

A medium sized cheese burger topped with a single slice of cheese, a tablespoon of ketchup and mayonnaise gives approximately 450 calories.

One leg quarter piece of chicken gives approximately 534 calories, 31 g of fat, 550mg of salt. During deep frying, essential nutrients in the chicken are destroyed and the meat toughened which makes it very difficult for the body to digest.

A 175-gramme packet of noodles contains approximately 420 calories. Noodles are high in simple carbohydrates, sodium and food preservatives, but low in fibre, vitamins and minerals. They are also loaded with chemicals that put an extra load on the organs like flavor enhancers, thickeners, flour treatment agents, stabilisers, preservatives, anti-caking agents, acid regulators and emulsifiers

Proper etiquette at a fancy do

Invited to a dinner party or other formal affairs like interviews and business meetings at a restaurant? What do you need to know?