Pope Benedict on Friday named 22 new cardinals. Here are their names in the order in which the pope announced them.

Under 80 years old and eligible to enter a conclave to elect the next pope:

1. Archbishop Fernando Filoni, Italian, prefect of the Vatican's Congregation for the Evangelisation of Peoples.

8. Archbishop Edwin O'Brien, American, Grandmaster of the Equestrian Order of the Holy Sepulchre in Jerusalem.

9. Archbishop Domenico Calcango, Italian, President of the Administration of the Patrimony of the Holy See.

10. Archbishop Giuseppe Versaldi, Italian, president of the Vatican's Prefecture for the Economic Affairs of the Holy See.

11. His Beatitude George Alencherry, Indian, major archbishop of the Siro-Malabar rite in India

Over 80 and therefore not eligible to enter a conclave:

4. Father Karl Becker, German, of the Gregorian University in Rome.

By Jacob Ng’etich | 4 minutes ago 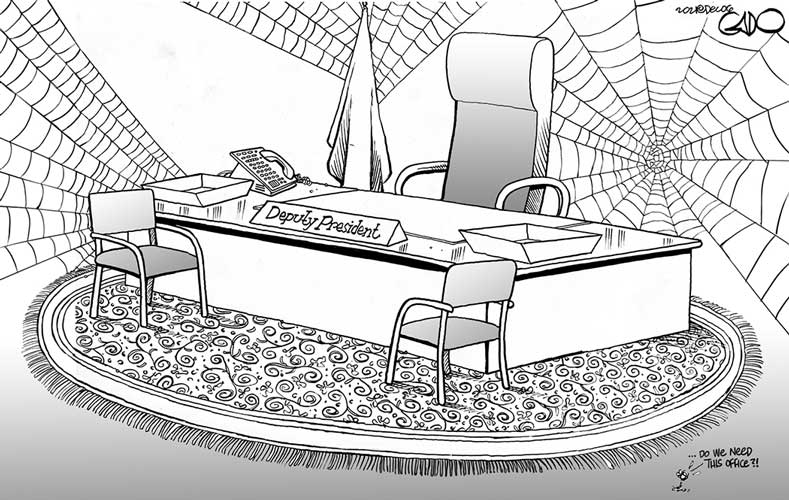