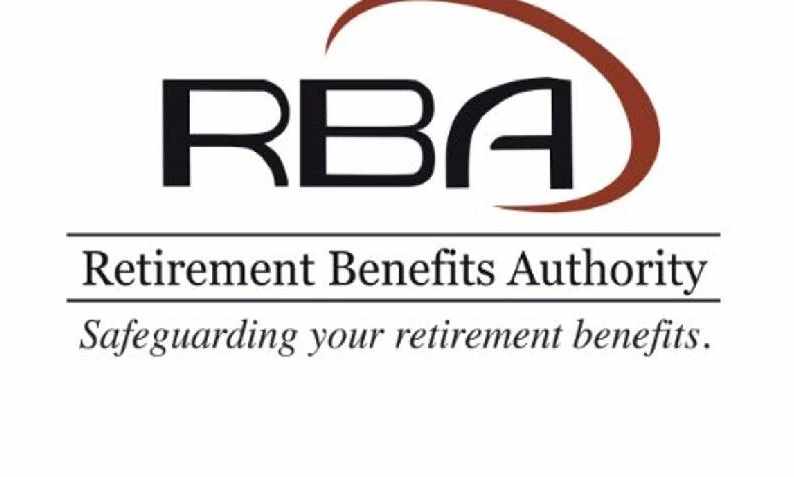 Janet, aged 41 at the time, had apparently wanted to sleep after a long night of binge and chewing khat (miraa) and moved to the back seat. 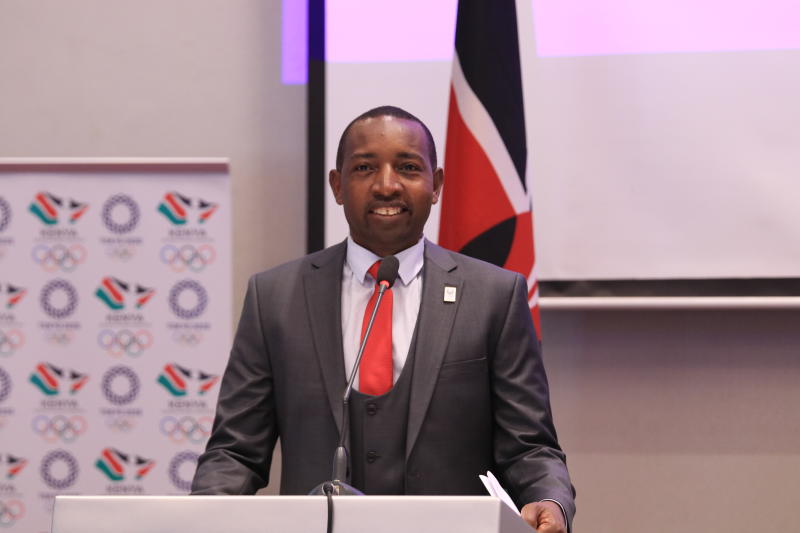 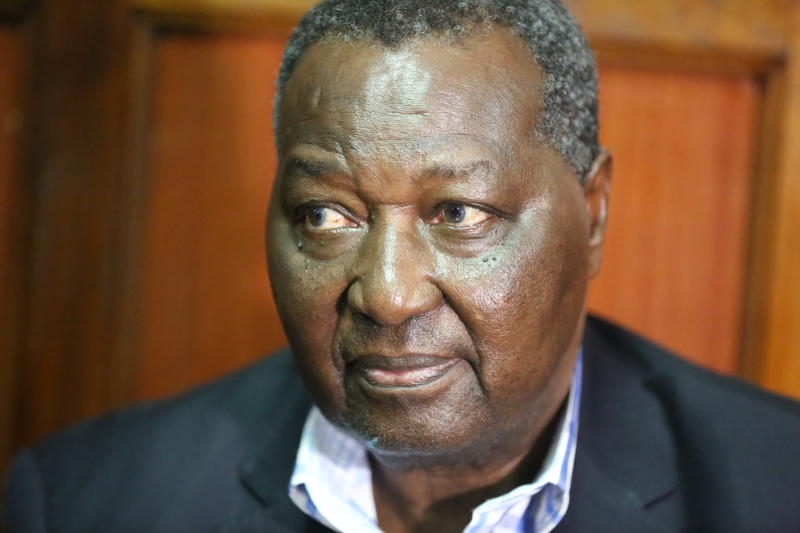 Police officers sentenced to death for killing colleague, his relatives

Governor Kivutha Kibwana, who was testifying in a case where Mutuku and four APs have been charged with injuring six people after a controversial budget was passed, said as soon as the order was given, gun shots rent the air. The budget was passed on September 23. 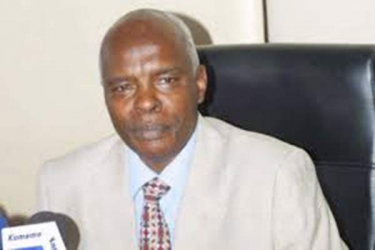 There will be Huduma centres in all the 47 counties by end of year, says secretariat head

There are now 40 Huduma centres across the country as the Government races to fully digitise its services, Head of the Huduma Kenya Secretariat Dennis Mutuku announced Sunday.

How Nairobi County chief made Sh1.4b in five years

Deputy Governor Adelina Mwau has moved to clear her name after a witness appearing before the commission probing a petition to dissolve the county government linked her to a tree-planting scandal in which millions of shillings were lost.