David Silva scored one goal and made two more as Manchester City put on a passing masterclass to... 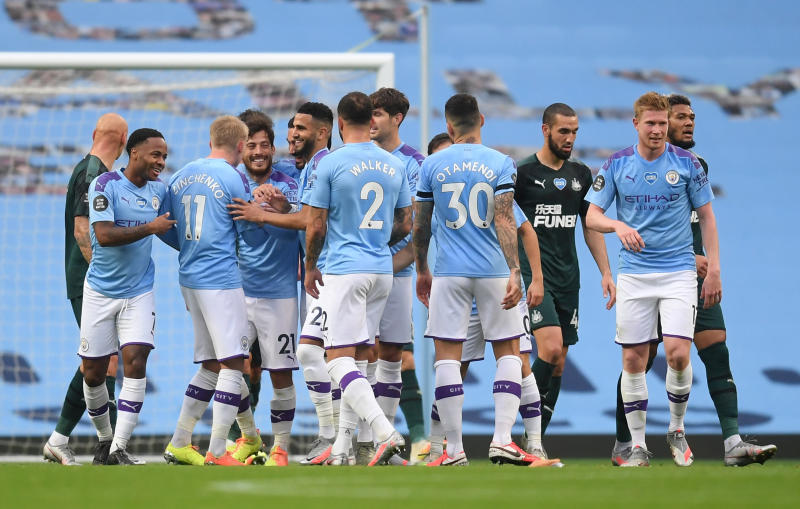 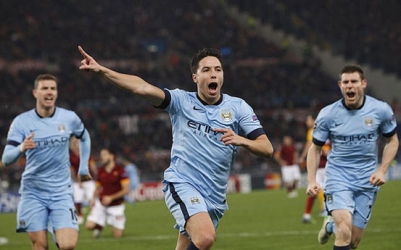 Manchester City’s David Silva and Samir Nasri could be the next stars to head to the Chinese Super League to join ex-boss Manuel Pellegrini.

City eyeing nothing less than a win in Manchester derby

Nothing less than victory will do for Manchester City in Saturday's feisty Premier League derby against Manchester United, playmaker David Silva has said.

Manchester City have suffered a fresh injury setback with David Silva the latest player to be sidelined.

Manchester City playmaker David Silva has signed a new five-year deal that will keep him at the club until 2017.

Majestic Spain took their place among the game's greats by thrashing Italy 4-0 to retain their European title on Sunday, the biggest victory margin in a World Cup or Euro final - and all without a recognised striker. 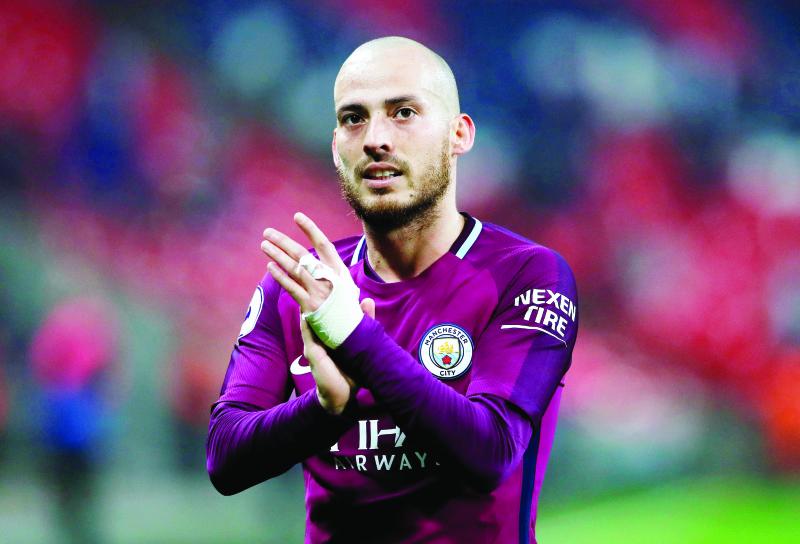 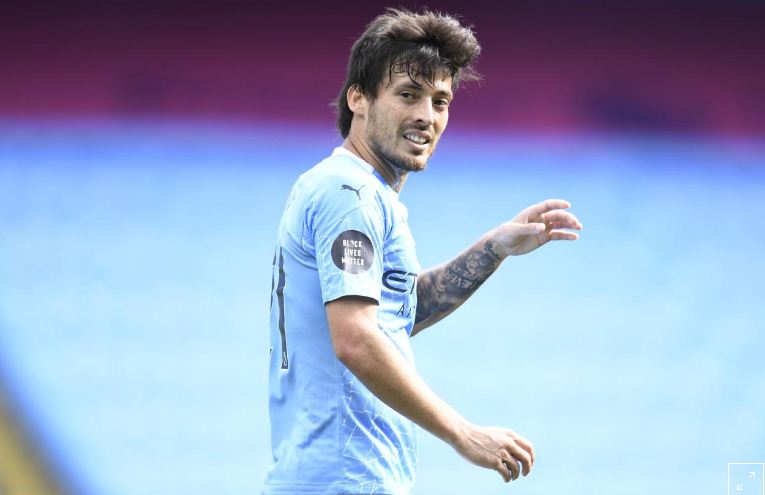 The 34-year-old helped City win the Premier League four times, the FA Cup twice and the League Cup five times after signing from Valencia in 2010. 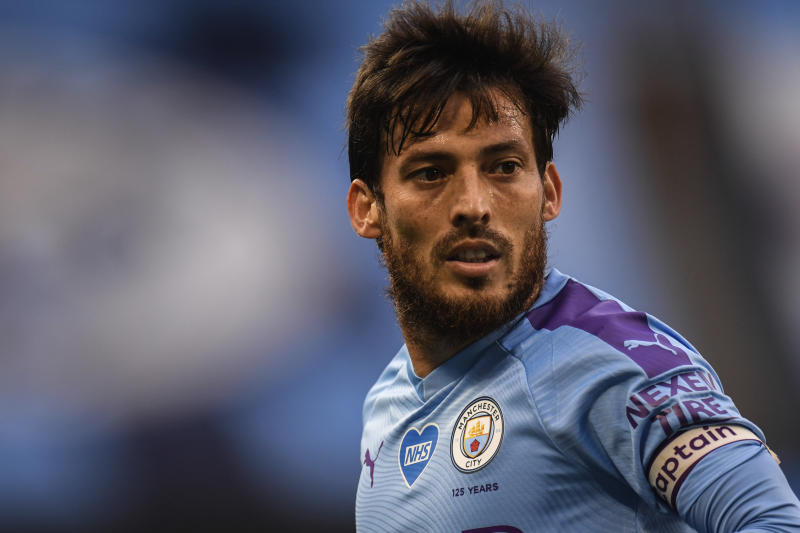