President Uhuru Kenyatta has convened a meeting to discuss Azimio la Umoja One Kenya policies and campaign strategies ahead of the elections.

The meeting to be held at the Kenyatta International Convention Centre, Nairobi, today aims to review the coalition campaign plans so as to ensure the Azimio flag bearer Raila Odinga emerges the winner in the polls.

The notice signed by the President and sent to coalition party members stated that the meeting will start at 10 am with the main agenda being to come up with policies that will ensure they capture many parliamentary and county assembly seats across the country.

“The meeting is intended to look into ways that Azimio la Umoja coalition is going to garner as many elective seats as possible in the coming General Election by coming up with workable strategies and campaign plans,” said Uhuru who is the chair of the council. 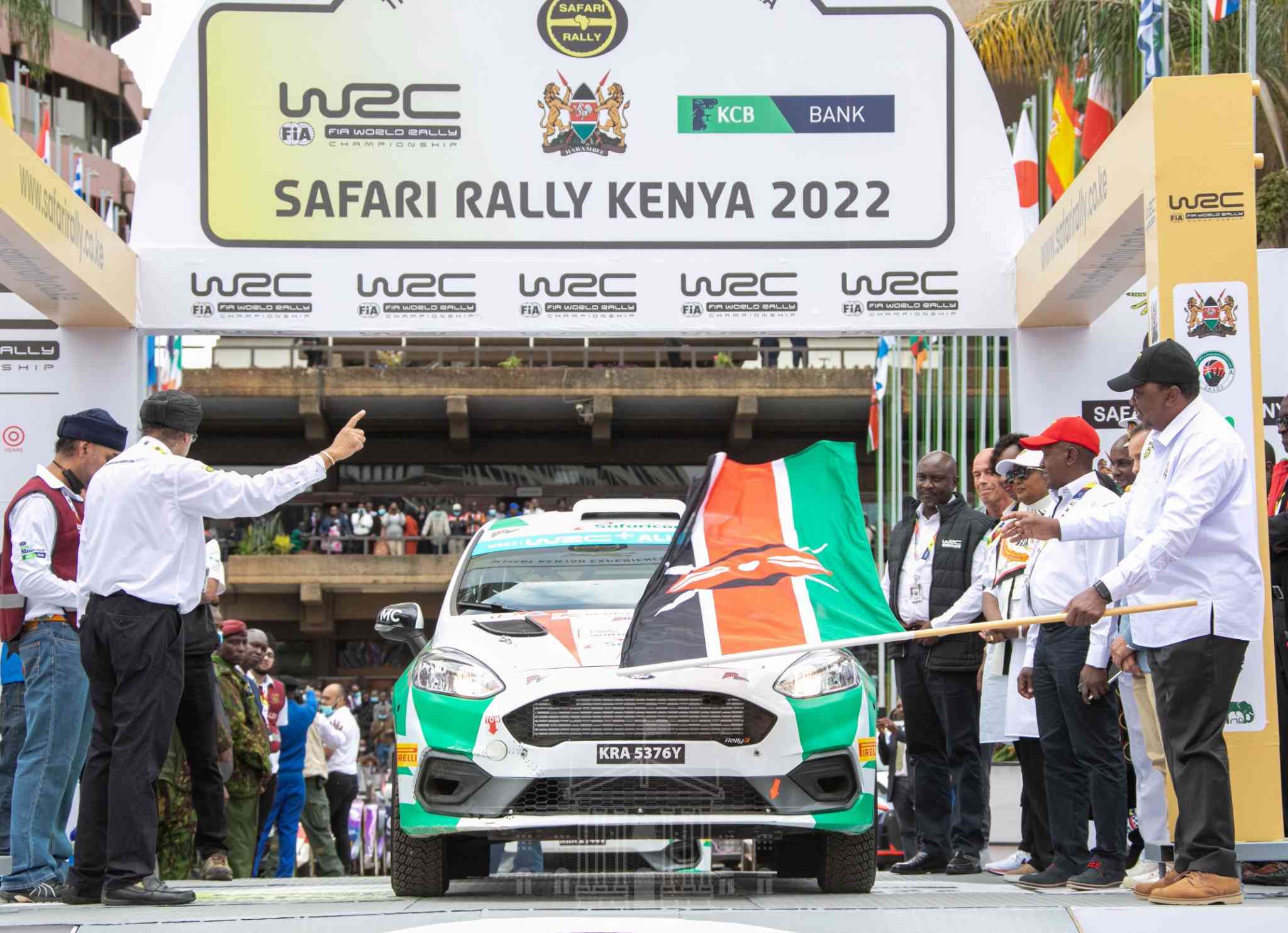 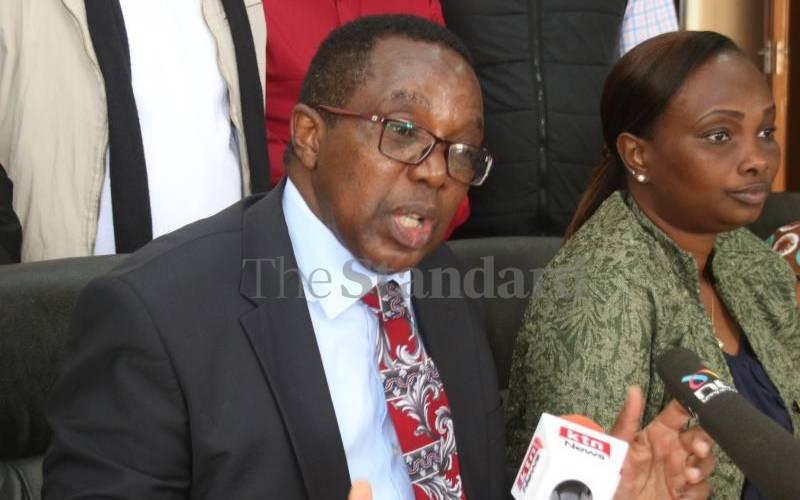 By Nathan Ochunge 13 hours ago
Politics
Agano to oppose any petition against Ruto's win
.