The elections are over and the homecoming celebrations put on hold as newly elected governors take office with empty coffers and astronomical debts.

Mombasa county government inherited debts from former Governor Hassan Ali Joho of Sh5.6 billion and just last month the Auditor General released a report showing that by 2017 Joho had paid a further Sh3 billion to ghost workers. How can a new administration hit the road running when unpaid workers are on the streets and the executive prioritises more amenable governors in the distribution of devolved funds?

To add to Governor Abdulswamad Nassir’s woes is the so-called legacy showcase, “Mombasa Urban Renewal and Redevelopment of Old Estates” that promised so much in terms of affordable housing and ended up delivering nothing for the 65 per cent of the city’s residents that live in informal settlements.

The plan looked so appealing and exciting in those glossy brochures that proposed to demolish the 3,000 units in the city’s ten old estates and replace them with 30,000 modern units that would be purchased at below the market price.

But as they say the devil is always in the detail, and the details of the tenders, approvals, how public land was privatised and sold off in a Public Private Partnership (PPP), was never made available even after successive High Court cases by Haki Yetu won the right to access all that information. Buxton was to be model but it turned out to be the guinea pig, an experiment that left 520 tenants evicted and given a mere Sh240,000 per family to relocate with the promise that they would be given priority when the units were complete.

The plan is to construct 1,850 units varying from bedsitters to three-bedroom units. Some 90 per cent of the units will go to the developer while the balance – 185 - will remain with the county government, presumably as rental social housing.

This already suggests a poor return for the county as they end up with less units than they had before, while the investor - the well-connected Gulf Cap Limited - gets free land and a handsome return.

The tenants at Buxton for the most part are working class who earn less than Sh40,000 per month. They are not in a position to be granted a mortgage as they don’t fall into the category of the 4 per cent of Kenyans who earn Sh100,000 per month to be able to access mortgages from the housing finance and banking institutions.

Some former tenants may manage to return and rent the units but the vast majority will most likely seek affordable accommodation in the already over-crowded informal settlements. So, this begs the question, “Housing for Who?”

For sure both affordable and social housing are required all over Kenya, not just in Mombasa. The government claims that the cumulative housing deficit stands at two million.

But those who are most likely to benefit from the Buxton project are people who could afford to buy their own home anyhow. The other group who will buy up the units are the speculators who will buy and rent out for a killing. So where do residents of Bangladesh, Moroto and Kalahari fit into the picture?

In any case, there is no evidence to suggest the average urban dweller aspires to own a home. This is illustrated by the fact that home ownership in urban areas is a mere 21.3 per cent as opposed to a national average of 61.3 per cent.

So, what is really required are programmes whereby county governments construct houses for rental for urban workers who most likely aspire to build their own homes in their rural homesteads. That may sound an impossible model, but just think of a city like Vienna that has 300,000 rental units well maintained, affordable and profit-making. Mombasa County must acknowledge that the Buxton model is not the way to go. They must go back to the drawing board and find a more inclusive and humane approach to housing.

At the same time, they should take huge steps towards regularising land in the informal settlements. Indeed, if people were guaranteed security of tenure, they would do their own home improvements without any government assistance. 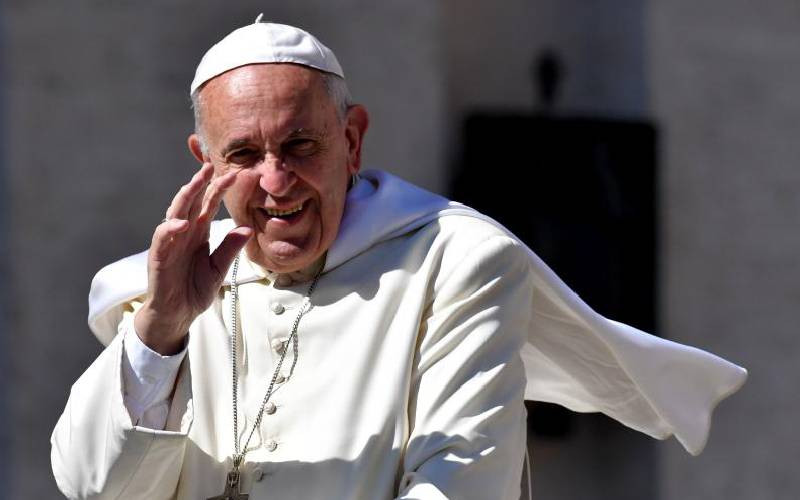 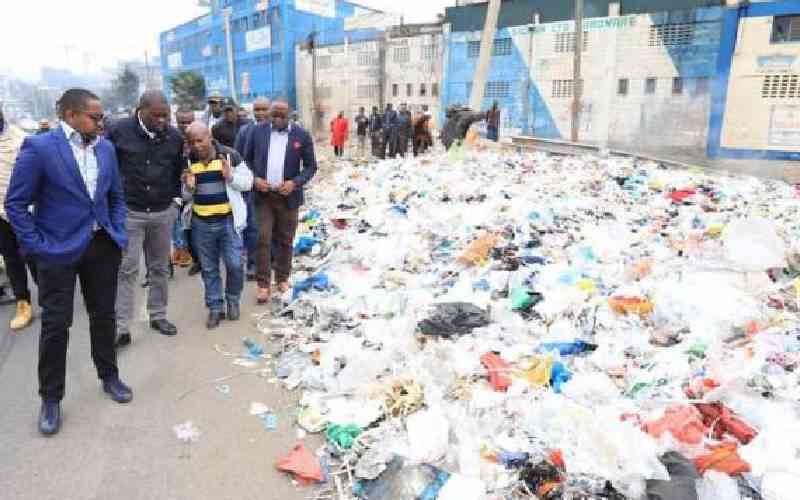 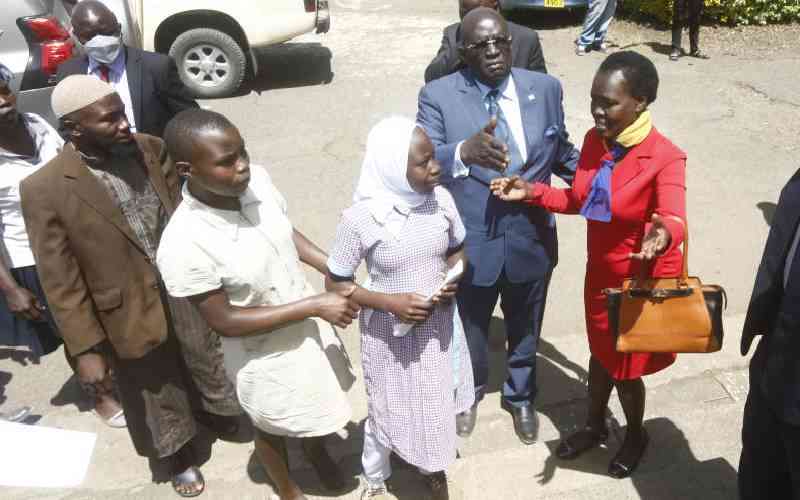