The first and last time I saw Deputy Prezzo Rigathi Gachagua smile, was when he endorsed his online moniker, Riggy G. He said he thought it’s funky and musical and, in a rare display of emotion, profusely thanked Kenyans on Twitter for their creative consideration.

He also promised KoT to undertake a sartorial makeover in 100 days—contingent, of course, on availability of funds in an economy that he claims is “dilapated.”

Riggy G had pretty little to smile about since, even during his recent inauguration—this month of September has been unusually long—before a roiling swirl of humanity at the Kasarani stadium. Even in that moment of glory, Riggy G appeared irritated; he kept missing words as he took his oath of office, perhaps because he was too impatient to get on to the business of the day. Even some pages flipped in the wind.

But he spared his energies for last, delivering a blistering attack to the outgoing administration, charging that the incoming government was inheriting “empty” coffers. This plain talk about the nation being in economic doldrums, before international guests, was largely reported as an embarrassment to the nation and an unnecessary diatribe against the person of Prezzo UK, even though he mentioned no names. Riggy G considers such analysis as “twisting” of facts by the Press, an affirmation that certain members of the Press are still “on campaign mode.” This week, Riggy G charged journos “have had a habit over the campaign period to always twist what we say in public to suit your own needs for whatever purpose.”

Most journos will confess the only reason they cover Riggy G is because they have been assigned to inform Kenyans what their Vice Prezzo has said. The problem is that he speaks from the two sides of his mouth, so it’s hard to predict what will hold.

Riggy G gestured in the air, bared his teeth as fangs, and the button that held his girth threatened to tear.  Is it not sheer folly to lock farmers out of forests, even as we continue to import maize, he asked. “Ni ujinga, si ujinga?” The crowd responded in the affirmative. He concluded: “Kwa hivyo tutatoa ratiba. Tutalima kwa msitu bila kuharibu miti.” We’ll issue a direct to farm in the forest without destroying trees.

But before the words dried on Riggy G’s lips, he blasted journos for putting words in his mouth and this particular act was “in very bad taste.” What he said, he went on, was that the government would initiate “a serious programme of afforestation.”

The said serious programme would entail planting new trees “in those areas without trees… so as to enhance our water catchment areas and to be able to deal with the effects of climate change.”

His last word, delivered with equal menace: “Now I hope you will be able to able to put that one clearly, but if you want to twist it, you can still go ahead, there is no problem.”

The problem is that we still don’t know if maize growing is part of Riggy G’s envisioned afforestation efforts, and if he’s willing to teach us the art of twisting tales, making a forest maze from maize stalks. 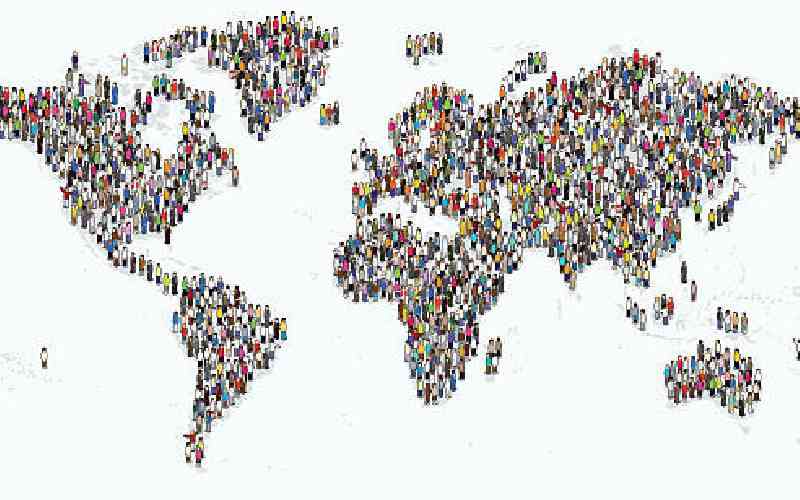 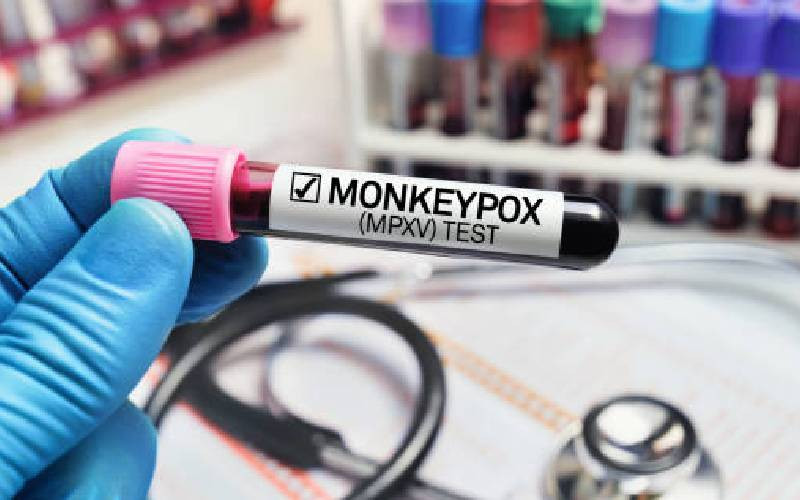 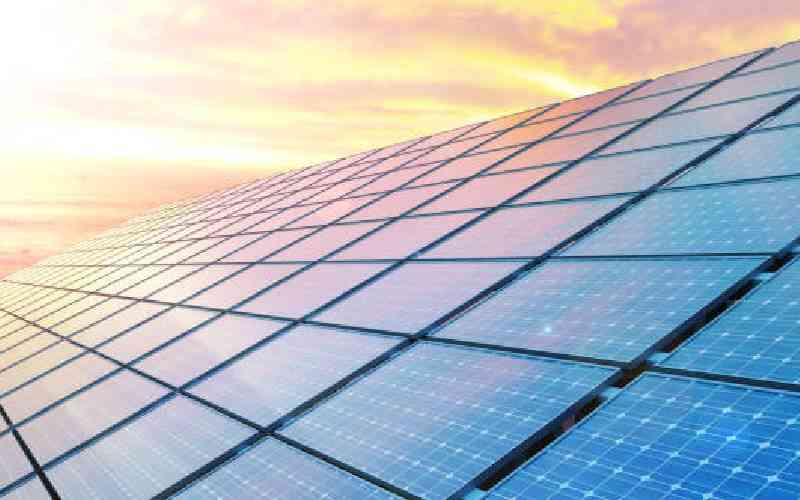