Bragging rights and pride will be on the cards when the 91st Mashemeji Derby match pitting AFC Leopards and Gor Mahia highlights the round 29 FKF Premier League matches which gets underway on Friday.

With both teams out of the title race, the two arch-rivals and most decorated clubs with a huge fan base in the country will go head to head at Nyayo Stadium on Saturday fighting for derby bragging rights.

Both teams have posted mixed results in their last few matches but Leopards are third in the standings on 44 points while Gor are in the eighth position with 40 points.

K'Ogalo and Ingwe head into the derby on the back of poor results.

Ingwe lost 3-2 to Western Stima, before a late dramatic 2-2 draw against Nzoia Sugar last weekend while Gor's last win in the league was against Sofapaka on June 20.

Despite that, Gor has had the upper hand in the derby after emerging top in all their last 11 meetings since 2016 expect a 1-1 draw witnessed in August 2017.

In their last meeting, K'Ogalo edged Leopards in penalties to win the FKF Cup on July 4 and earning the ticket to represent Kenya at the Caf Confederation Cup next season.

Meanwhile, the title race between Tusker and second-placed KCB will continue today as both understand any slip up could hand the advantage to the other in the math where the leaders face Nairobi City Stars at Ruaraka Grounds and the bankers play Posta Rangers in Thika Stadium.

Tusker are top with 55 points, a point ahead of the bankers with six matches remaining.

Other matches will feature Vihiga United playing Ulinzi Stars at ASK Showground in Nakuru which will host a double header. Nzoia Sugar will take on Bandari in the early kick off match. 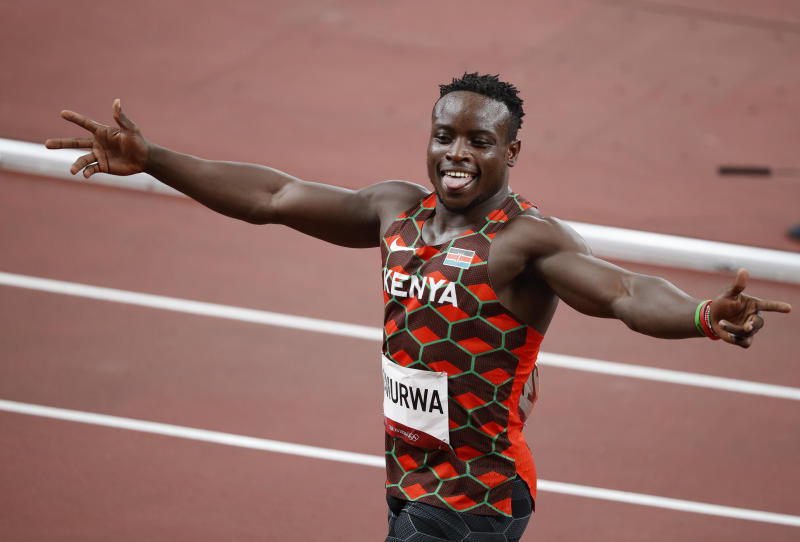