Athletics
By Mike Kihaki | 4 months ago

The Commission which is put in place during all Olympic games to deal with all cases related to violation of the Olympic Charter or of any decision or applicable regulation issued by the IOC or any IF or NOC (including without limitation the Playbooks, the IOC Anti-Doping rules), which may occur during the Olympic Games Tokyo 2020.

This, however, does not include infringements of the anti-doping rules and the IOC Code of Ethics.

Dr Tergat who is the President of the National Olympic Committee of Kenya was first elected as a member of the international body during an extraordinary Olympic Games in Argentina in the year 2013 for a term of eight years.

The protection of clean athletes and the fight against doping are top priorities for the International Olympic Committee (IOC), as outlined in Olympic agenda 2020, the IOC’s strategic roadmap for the future of the Olympic movement.

The IOC has been conducting additional analyses on the samples collected from the Olympic Games London 2012.

The commission is composed of Dennis Oswald as permanent chair with members appointed on a case-by-case basis and the director in charge of legal affairs.

By December 2017, the commission had banned 43 athletes from the Olympics for life, and retroactively disqualified them from their Sochi Olympic events with 13 medals stripped.

30 of the 43 athletes later successfully appealed to the Court of Arbitration for Sport and had their sanctions overturned, and another 12 had their doping rulings confirmed, but had their lifetime bans commuted to bans for only the Summer Olympics. Next article
Lakers and Jaguars are Mulembe Hockey champs 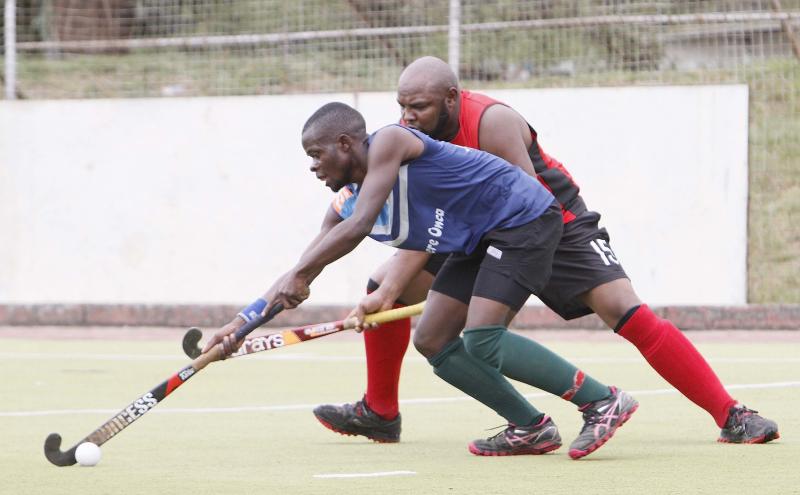 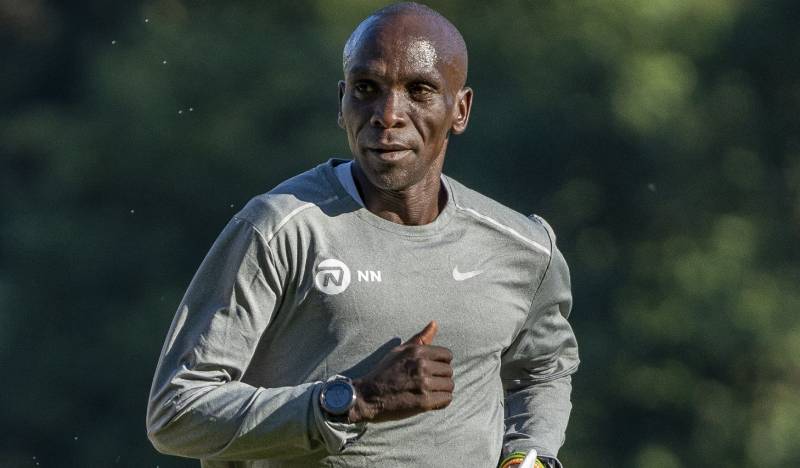