A section of Gor Mahia fans have announced planned peaceful demonstrations in the street of Nairobi City on Thursday in protest to club chairman Ambrose Rachier’s Freemasonry allegiance.

Through a letter signed by the club’s former Organizing Secretary and now loyal K’Ogalo fan Judith Anyango Omondi, the fans gave Regional Police Commander a notice of their planned peaceful protest and requested for security to accompany them to Mayfair House from Uhuru Park.

According to the letter, the fans intend to start their demonstration at Uhuru Park before proceeding to the chairman’s office at Mayfair House where they say they will deposit their petition to Rachier demanding his resignation as the club chairman.

The fans want the club to distance itself from Rachier who earlier last week said that he is a member of the Freemason Society.

“As Gor Mahia FC fans, we will take part in the above event (peaceful demonstration) to distance ourselves and our beloved club from the Chairman's position of self-confessed Free Mason membership,” read the letter.

“Gor Mahia FC is not part of Mr. Rachier in his Freemasonry adventure and we wish to strongly condemn his continued association with the club after making such an admission that has cost us so much ridicule and public embarrassment.”

“We shall congregate at Uhuru Park at 11.00 am, Thursday. Thereafter, we will take a procession along Valley Rd then branch at Ralph Bunch Rd Junction and deposit our petition for condemnation and resignation of the Chairman at his Mayfair House office.”

During an interview with NTV, Rachier revealed he was a member of the Society which remains a secret order, built on the power of mystery, and is not based on any particular religion. 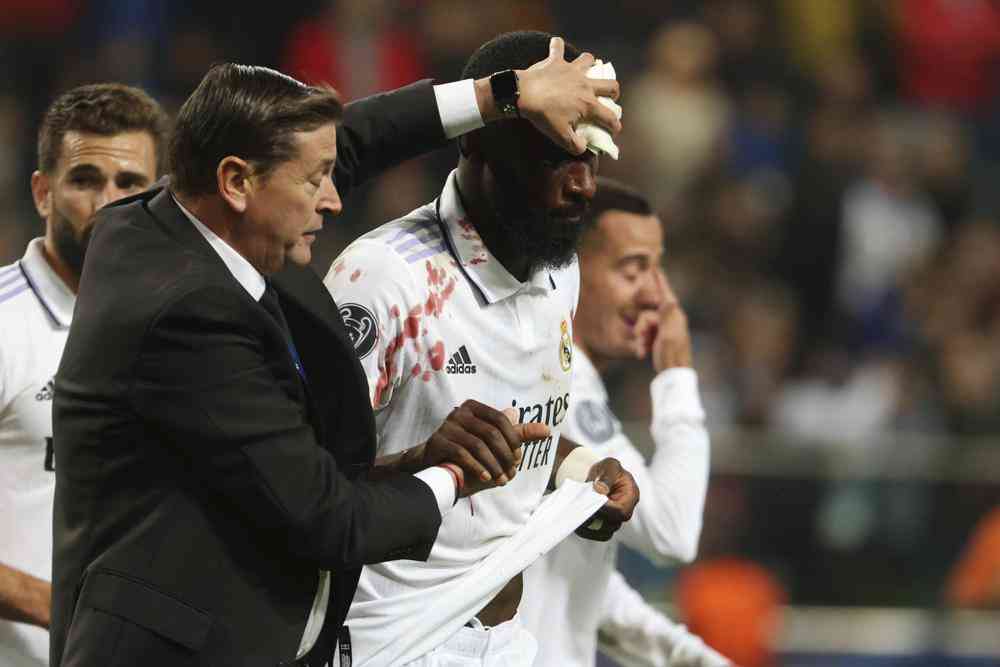 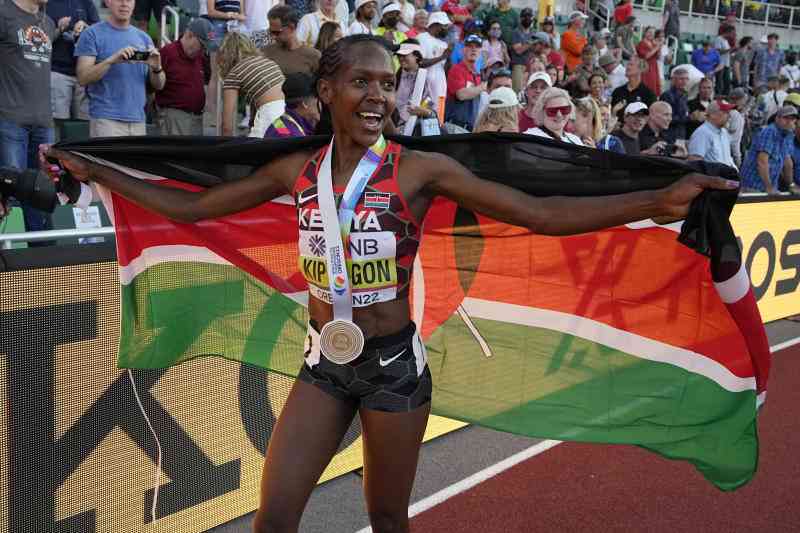