National women’s volleyball team Malkia Strikers was schooled by Serbia’s women volleyball champions Red Star in their buildup match as they engaged the final gear ahead of this week’s World Championships.

The global championship will be jointly hosted by Netherlands and Poland from September 23 to October 15. Kenya take on Netherlands in the opening match.

Malkia Strikers who have been in Brazil for two and half months for high attitude training program were due to play their second match against a second string Serbian national team yesterday before they fly out tomorrow to Netherlands for the World championships.

In Saturday’s match, coach Luizomar de Moura who has been seconded by the FIVB to train Malkia Strikers in readiness for the World Championship started with Edith Wisah and Lorine Chebet as middle blockers, Noel Murambi and Mercy Moim as outside hitters, setter Emmaculate Nekesa and opposite Sharon Chepchumba. Aggripina Kundu was the libero.

Kenya went up 4-2 and stretched the advantage to 7-4 before leading 8-5 at the first technical timeout but Moura’s charges had not been perfect so far, losing three points on service to that point.

Red Star tied the score at nine points but a cross court attack from Moim and a Chumba block had the difference back to two at 11-9.

The sides tied at 12 points before the Serbian side could lose their first service, gifting Malkia a crucial point.

The first timeout was called with Malkia Strikers leading 14-12 as coach Ratco Pavlicevic felt the need to put his house in order.

Red Star took the lead at 18-17 and it was Moura’s turn to have a pep talk with the record African champions who had found themselves trailing after some poor decision making moments on the court. [Standard Sports] 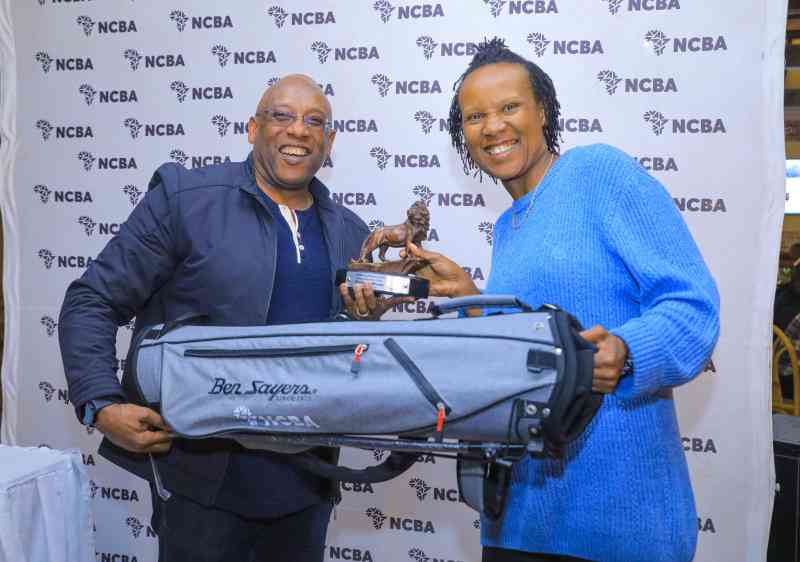 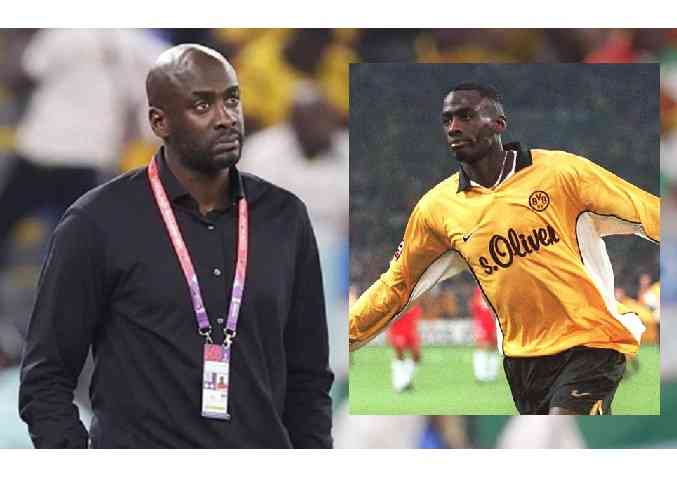 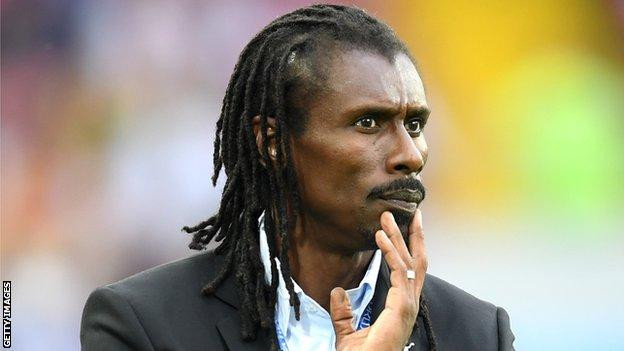