A California mother must pay more than $9,000 in restitution and apologize to a teenage basketball player she told her daughter to hit during a youth basketball game in 2021, a judge ruled Wednesday.

The woman’s daughter punched the opponent in the neck and she collapsed on the court, suffering a concussion. The punch was recorded on cellphone video.

An Orange County judge allowed Hunt to participate in a diversion program that includes a written apology letter, restitution and anger management classes before she can attend basketball games. She must also stay away from the victim.

“A grown adult directing a child to use violence against another child on the basketball court is reprehensible,” Orange County District Attorney Todd Spitzer said in a news release. “By instructing her own daughter to engage in violence, she is not only responsible for injuring an innocent child as if she punched her with her own fist, but she transformed her own child into someone who is willing to hurt another child.” 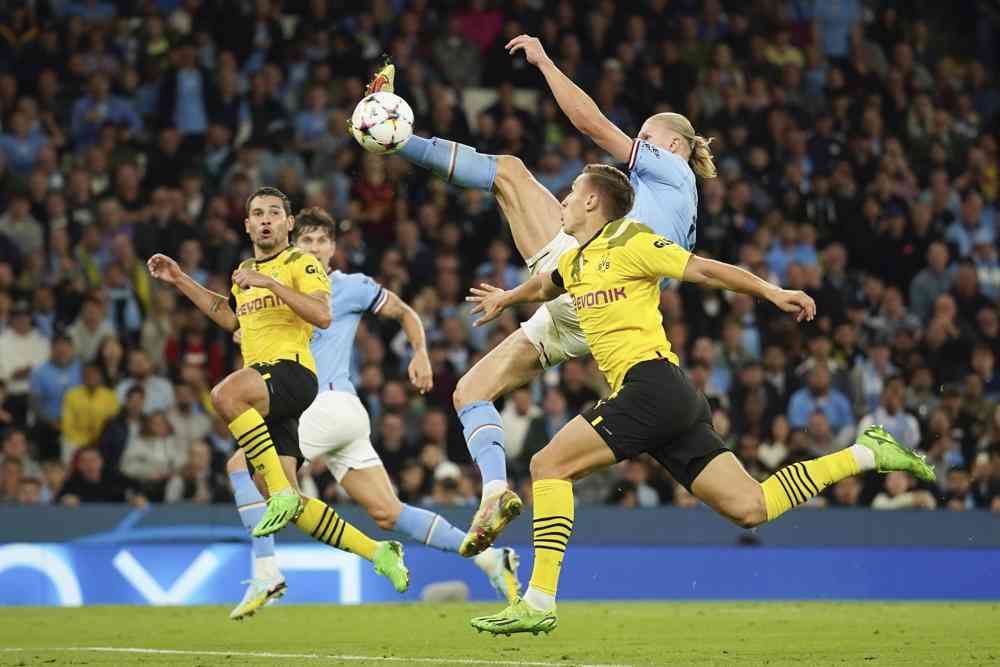 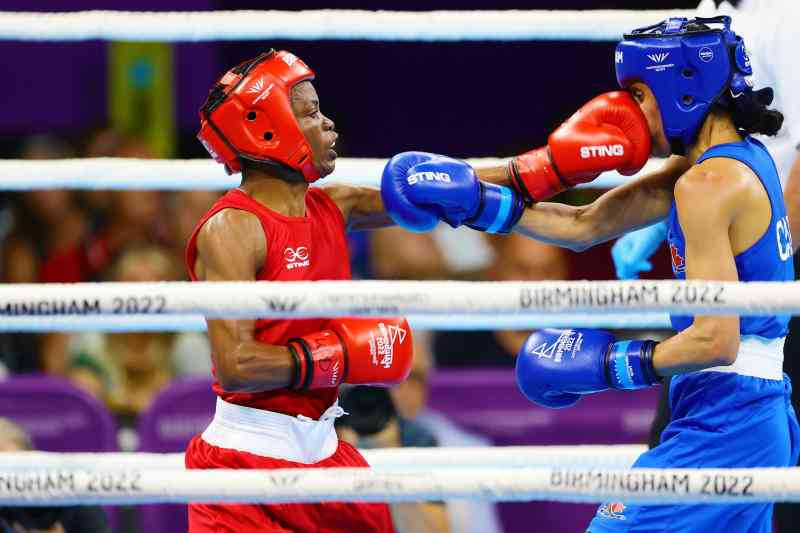