Harambee Stars captain Michael Olunga scored his first hat-trick of the season on Wednesday night to guide his club Al Duhail to a 3-0 win over Qatar Sporting Club in the Qatar Stars League.

The former Gor Mahia forward had a first-half brace in the first half including a penalty before sealing his hat-trick feat in the final half.

This was Olunga’s second consecutive match he was scoring in after a slow start to the 2022 season where Al Duhail has won four of the six matches already played.

Olunga has been Kenya’s key man spearheading Harambee Star’s attack for a number of years now.

In 2016, he moved to Europe where he featured for Sweden side Djurgårdens IF for a season before moving to Asia to play for Chinese side Guizhou Zhicheng in 2017.

Olunga made history as the first Kenyan player to play in the Spanish La Liga league in 2017 playing for a year in which he also scored a famous hat trick for the Catalonia-based club.

The Harambee Stars captain moved back to Asia in 2018, but this time to play for Kashiwa Reysol in Japan. It is in Japan that he exploded with 58 scored across two seasons.

On 24 November 2019, he scored eight goals for Kashiwa in a 13–1 victory over Kyoto Sanga. Olunga finished the season with 27 league goals as Kashiwa finished the J2 season as champions and won promotion to the first division.

Olunga finished as the top scorer in the 2020 Japanese J1 League with 28 goals, winning the Golden boot and the J-League 2020 MVP. He is the first African player to win the J-league MVP award.

In January 2021, Olunga moved to Qatar Stars League champions Al-Duhail on a three-seasons contract for a reported transfer fee of €6 million

Share this article on social media
Previous article
Tennis: Okutoyi through to US Open doubles second round 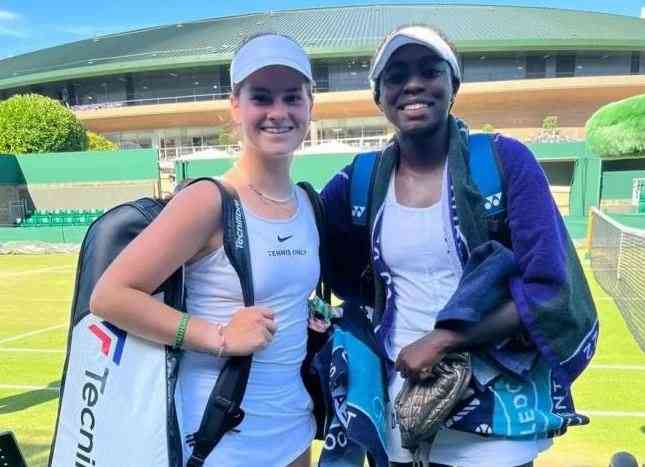 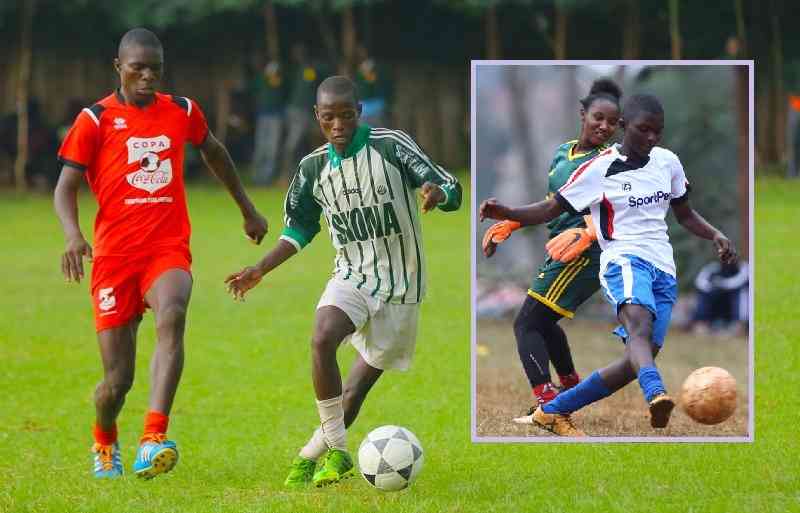 By Washington Onyango 8 hours ago
Unique Sports
Tong Il Moo Do: All set for international tourney

By Associated Press 4 hours ago
Football
Brazil striker Gabriel Jesus has surgery, out of World Cup