Three crucial calls that could decide the future of football

It is the meeting which will decide the future of football.

UEFA president Aleksander Ceferin will chair a video conference meeting to try and find a way forward for the domestic leagues, the Champions League and internationals.

They will have three separate conference calls with the European Club Association which looks after almost 250 clubs, including all of the Premier League big guns like Liverpool, Manchester United, Manchester City, Chelsea, Arsenal and the European Leagues organisation.

There will be a call with the 55 member associations including the English Football Association, Scotland, Wales and Northern Ireland. FA chief executive Mark Bullingham is on the call.

FIFPro, the world player's union, represented by the PFA’s Bobby Barnes, will be on the calls with the ECA, European Leagues and the FAs to put forward the players’ views.

Ceferin is expected to be joined on each call by UEFA general secretary Theodore Theodoridis, UEFA deputy general secretary and director of football Giorgio Marchetti, and Martin Kallen, who is CEO of UEFA Events.

The third and final call will be with the UEFA executive committee who will ultimately debate, approve and give the green light to the proposals put forward. It is expected to start tomorrow morning and finish by late afternoon.

Here is a look at the three calls and who is the power behind the throne.

This will decide the future for club football when they will hope for a way forward for domestic leagues and the Champions League and Europa League.

It is here when this season’s format for the remaining Champions League and Europa League will be discussed - and how it is played out.

The most likely scenario is that the quarterfinals and semifinals are made into one-legged ties, home and away advantage could be decided by a toss of a coin or played in a mini-tournament where the final is being staged which is Istanbul and Gdansk respectively.

The problem with the mini-tournament is that it is yet another set of fixtures to squeeze in. But one UEFA insider insisted it cannot be scrapped saying it is “our Superbowl.”

But there is a big debate over next year. Can it happen? It’s a big concern. If there are no qualifiers, then maybe you have to make it a smaller competition or the unthinkable idea of scrapping both altogether.

Only when UEFA puts together some dates and contingency plans - for example, a time frame when domestic leagues have to be completed - can the clubs and leagues move forward into planning a new fixture schedule.

Who holds the power: The big clubs and leagues like Premier League, La Liga, Serie A and Bundesliga

The English FA will take part in this call when it is widely expected that Euro 2020 will be postponed by a year and the Nations League is scrapped.

FA bosses see it as inevitable that the Euros will be pushed back and Italy have already come out publicly and said that is the way forward.

This will clear two sets of international breaks in March and June, the play-offs will have to be rescheduled along with the whole of the Euros this summer and then three sets of Europa League fixtures in the autumn.

Clearing the Euros and the Nations League from the calendar will give the clubs and leagues some breathing space and clarity about when they can reschedule games.

They do have the FIFA Club World Cup in 2021 and that is certain to be a clash between UEFA and FIFA but the reality is that it is being staged in China, already looks in doubt and will almost certainly make way for the Euros.

Now, the big sticking point here is the smaller nations who will want to keep the Euros but also the Nations League as the tournaments are a big earner for them. 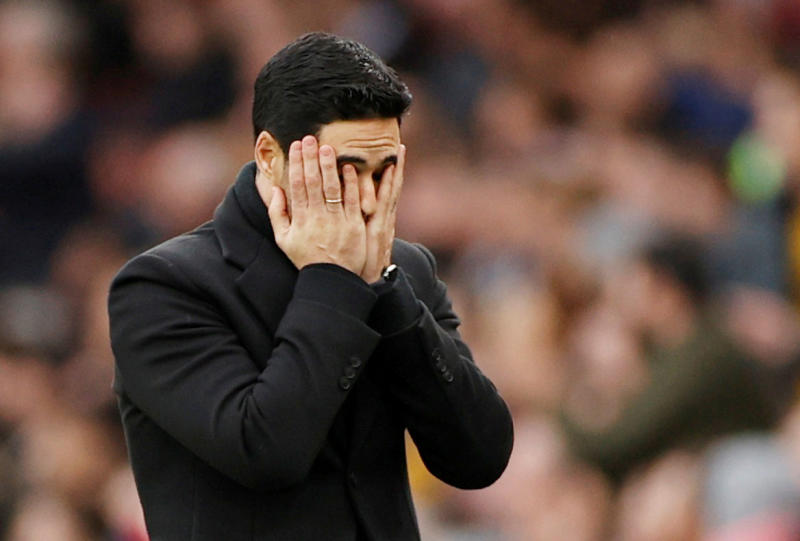 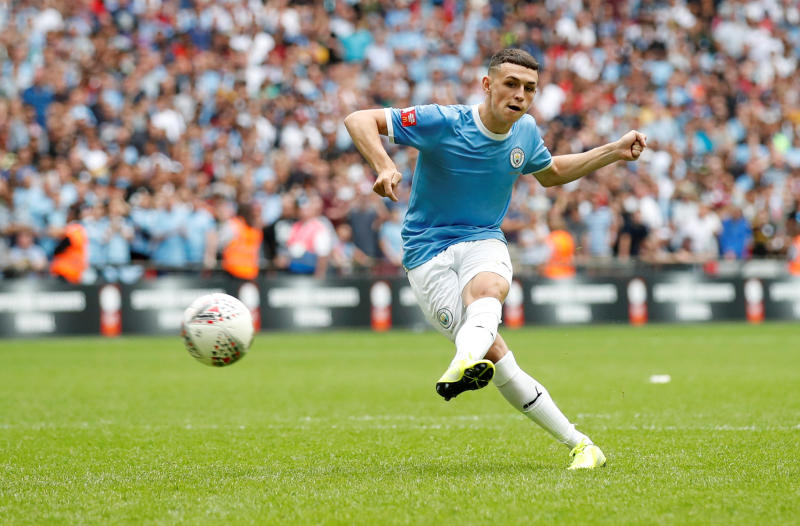 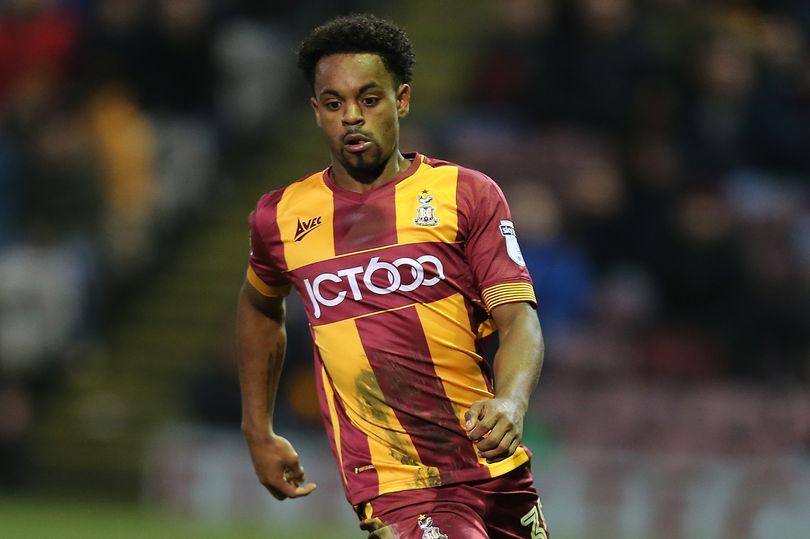