The Belgian superstar is ready to quit Stamford Bridge and has his heart set on a move to La Liga.

Madrid are desperate to return to the heights of previous years after a season to forget and know the only way to do that is to sign proven quality.

Zinedine Zidane is back in charge and he has an open chequebook to work from as he re-shapes his below-par squad.

Hazard is top of his wish list and the Frenchman is also said to want World Cup winner Paul Pogba.

Madrid also hope to sweeten the deal by throwing in a luxury property and help with his relocation costs, say The Sun.

Chelsea won't stand is his way but expect the Spanish giant to get near their £95million valuation - even though Hazard's contract expires in summer 2020.

Manager Maurizio Sarri said he must "respect Eden Hazard's decision" if the forward wants to leave.

"If Eden wants another experience it's very difficult to keep him," Sarri told Sky Sports earlier this month.

"Eden played a wonderful match (against West Ham ) and when he is able to play like this we are lucky because it is easy to win.

"£100m is too cheap in this market - we have seen in the last windows every price.

"The club agrees with me [about wanting Hazard to remain].

Sarri added: "I hope that it is not true. Every coach wants to keep a player like him.

"It's a disaster when a player like Eden decides to change team. It's very difficult to find another player at the same level because in the world there are only two or three players at the same level.

"We have to try something different [if he leaves], not find another Hazard. In this moment he is unique."

Chelsea face Manchester United on Sunday and a win will put them in command for a top-four finish. 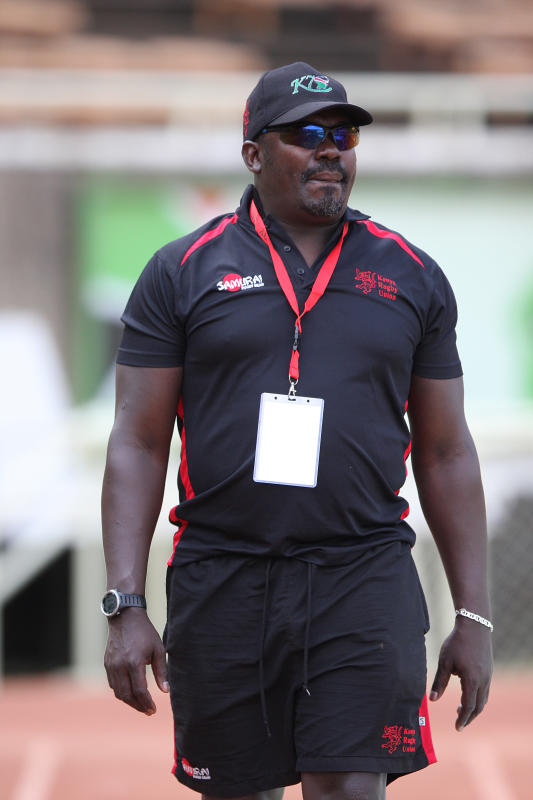