City were 4-3 victors in Wednesday's second leg, but failed to reach the last four as two big VAR reviews went in Spurs' favour.

Firstly, Fernando Llorente's decisive goal 17 minutes from time stood despite the ball appearing to clip his hand on its way into the net.

Then deep into stoppage time, England’s Raheem Sterling had the strike that would have sealed his hat-trick and seen the Citizens through ruled out after Sergio Aguero was shown to be offside in the build-up.

UEFA confirmed UCL semi-final dates with Tottenham hosting Ajax Amsterdam on April 30 in the first leg at their refurbished stadium.

The return leg will be played at Ajax's Johan Cruyff Arena on May 8.

In the other semi-final, Liverpool head to the Nou Camp to play Barcelona in the first leg on May 1 with the return leg at Anfield six days later.

The final will be played on June 1 at Atletico Madrid's Wanda Metropolitano in Spain.

- Tottenham have reached the semi-finals of UCL/European Cup for the second time in their history, also doing so in 1961-62 under Bill Nicholson.

- Spurs are the seventh English side to reach the Champions League semi-finals (also Man Utd, Man City, Liverpool, Chelsea, Arsenal and Leeds) – England are now the nation with the most unique semi-finalists (overtaking Spain).

- Five goals were scored in the opening 21 minutes of this game – it is the shortest amount of time it has ever taken for five goals to be scored in a Champions League match.

- No side has been knocked out at the Champions League quarter-final stage by English teams on more occasions than Manchester City (twice; also in 2017-18 vs Liverpool).

- Manchester City’s Raheem Sterling has been directly involved in 26 goals (19 goals and seven assists) in 20 games in all competitions at the Etihad this season, more than any team-mate. 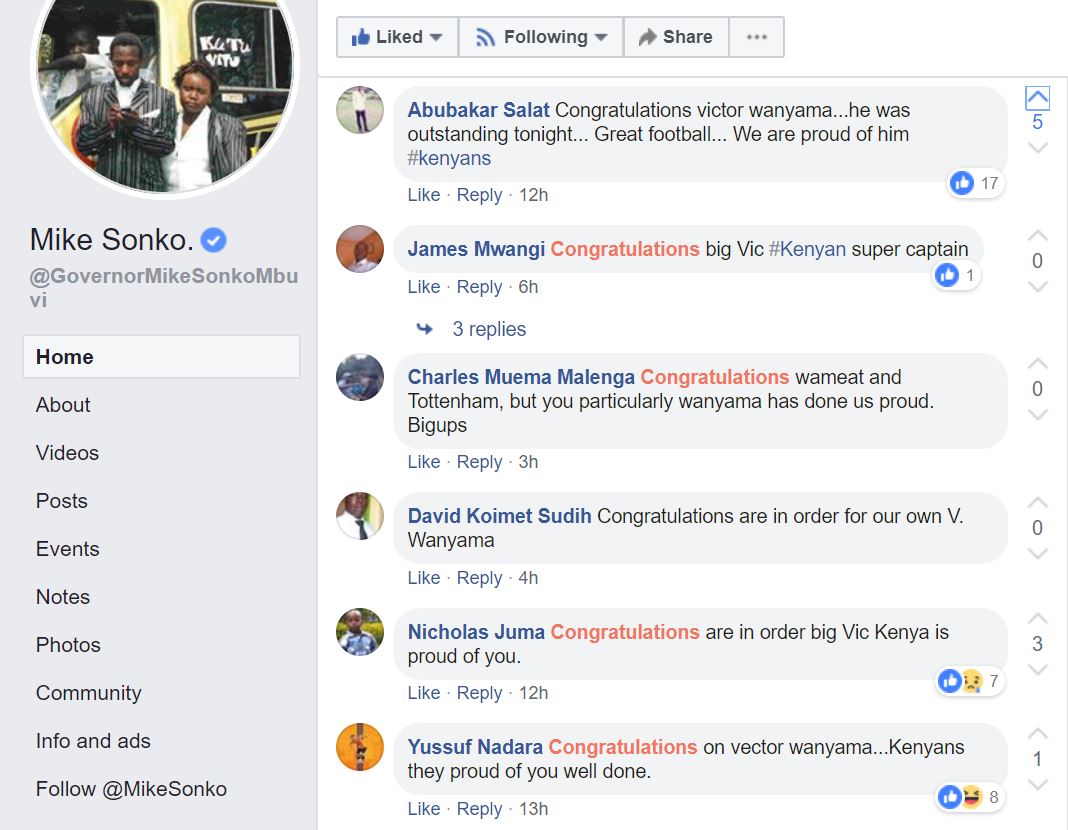 ADAK responds to Russian article on doping scandals in Kenya