The European Union (EU) has given Kisii county government a Sh110 million grant to set up a banana processing plant.

This will be a major boost for banana farmers in the county and the surrounding areas as the plant is expected to improve value addition. It will also boost agricultural production and create employment in the region.

The plant, which comes at a time when banana production has increased in the region, will also enable farmers to bargain for better prices.

Agriculture Executive Vincent Sagwe said the factory would be launched in September. The paperwork and training is already underway.

He said they had already identified 10 acres at the Kisii Agricultural Training Centre, where the factory would be located.

"This is major boost for our economy because we expect that the factory will employ several youths and open up a market for the bananas, which are produced in surplus in our county," he said yesterday.

"Farmers are left without a choice as they are forced to sell the produce at throwaway prices."

The official said they would train various groups in refining bananas into forms that were competitive. He noted the new factory was expected to make over Sh1.5 billion annually.

Currently, there is only one banana processing plant in the region, which produces cakes, crisps and flour.

State to spend Sh11b on houses for diplomats

The Government plans to spend over Sh11 billion to buy land and buildings for its ambassadors across the globe.

By Dominic Omondi | 20 minutes ago 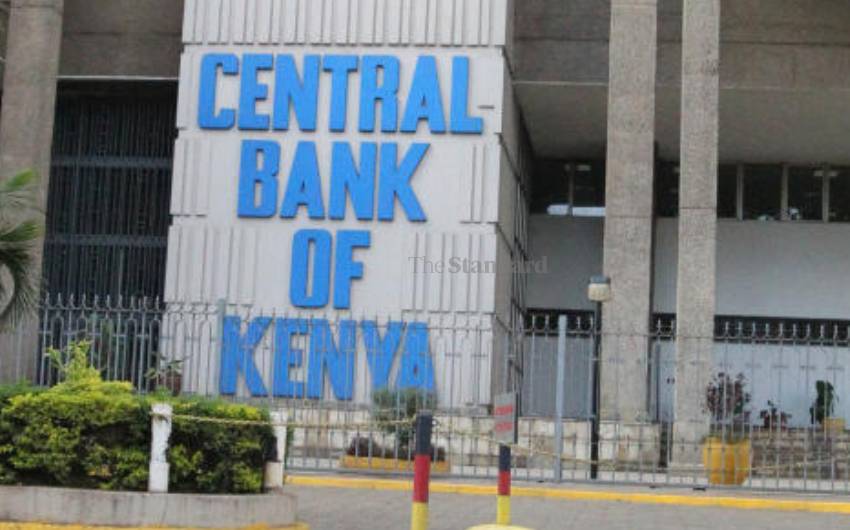 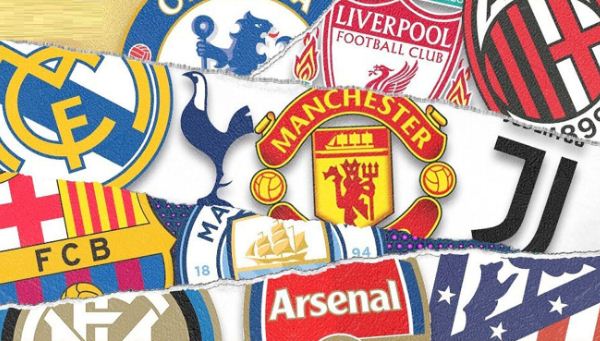