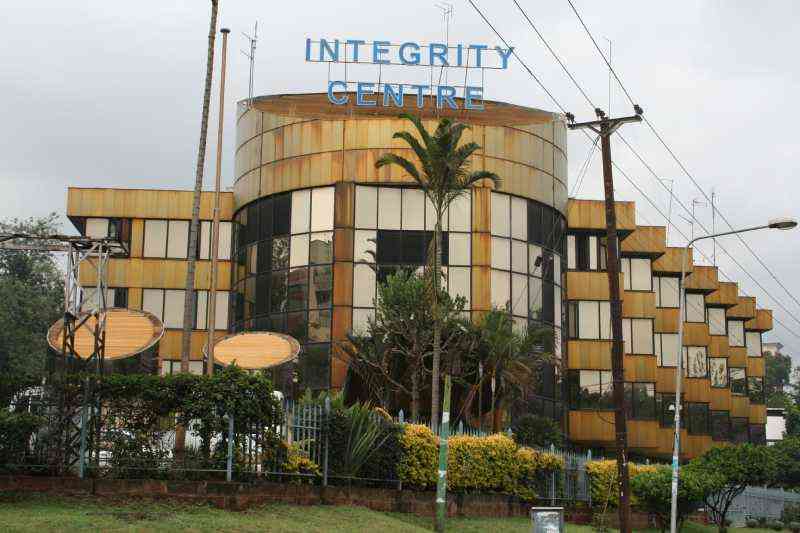 EACC, in a suit filed at the High Court in Nakuru last week, says Pineapples Edge Limited (PEL) and Trojan Nominees Limited (TNL) were irregularly allocated the land meant for the National Quarantine Station in Naivasha.

The case is before Justice Mwangi Njoroge of the Environment and Land Court in Nakuru. Last week, the judge barred PEL and TNL from interfering with the property until the application by EACC is heard inter-partes. The case will be heard inter-partes on July 18.

The commission, in documents filed in court, is seeking a declaration that the allocation of the land to PEL and TNL was illegal, null and void. EACC wants the chief land registrar to rectify and cancel titles issued to PEL and TNL.

The two companies, it said, should be barred from trespassing onto the property which is public land. EACC had probed allegations of irregular alienation and acquisition of the land since 2015.

The agency says it received a complaint from the office of the Director of Public Prosecution, through a letter dated August 5, 2015, relating to the allocation of the research land.

The commission’s South Rift Manager Ignatius Wekesa released a report on July 4, 2022, revealing the land that had been set aside for government use as a veterinary farm in 1904.

According to EACC, the farm had poultry houses, offices, dips, and residential and irrigation facilities. “Currently, the country has no livestock quarantine facility as a result of the irregular allocation,” claims EACC. A surveyor’s report of 1970 shows the land is expansive and geographically located along Naivasha-Mai Mahiu road, a few kilometres from Naivasha town.

As per records obtained from the Ministry of Lands, EACC established that one of the six parcels (285), measuring 216.1 acres, was illegally allocated to Pineapples Edge Limited (PEL) on April 16, 1995. Parcel Number 290 was also allegedly allocated to PEL. The two parcels were registered on April 28, 1997, and May 8, 1997, respectively.

PEL was allegedly struck off the Register of Companies and dissolved via the Kenya Gazette on December 24, 1999.

As a result of the alleged allocation, EACC states that Kalro was unlawfully deprived of its land.