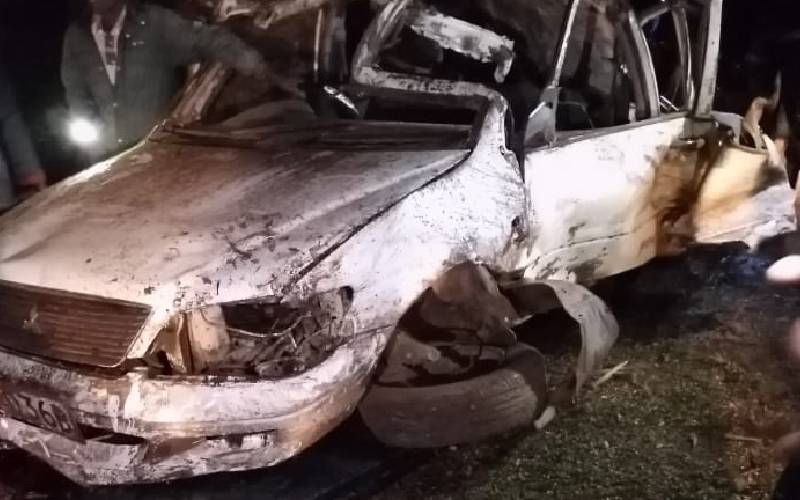 Six people perished in a road accident at Rombo area of Loitoktok on Wednesday evening.

The six including a mother and her two daughters were heading to Kwa Maji village in a private vehicle before the driver lost control, hitting a sewer line concrete before the vehicle overturned.

The driver of the vehicle Geoffrey Musyoki was pronounced dead on the spot with the other five passengers succumbing to injuries at the Loitoktok Subcounty Hospital. 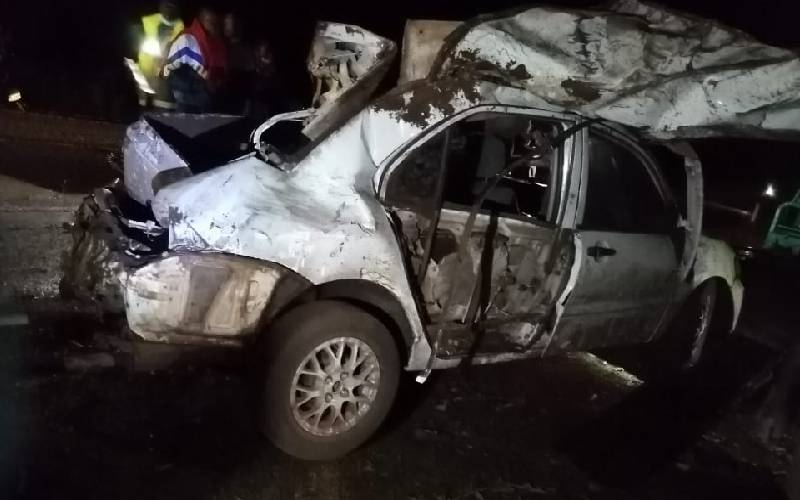 Cases of road accidents increase by 16 per cent in Kenya

According to a police report booked at Loitoktok police station, the accident occurred at around 8pm and the vehicle was extensively damaged.

The six have since been positively identified by family members. 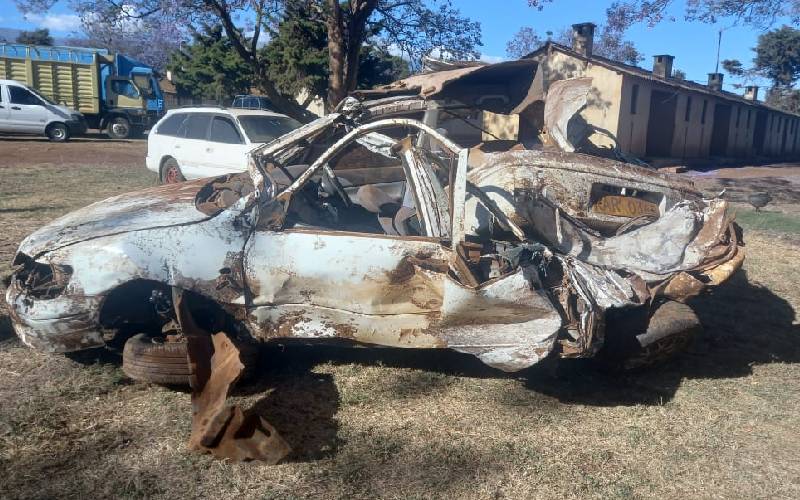 In recent years, the national government has undertaken massive infrastructural development that has led to the upgrade of major roads and bridges, but this has not reduced the frequency or number of accidents.

In August, six people died after they were involved in a road accident in the Greenstead area in Mbaruk on the Nairobi-Nakuru highway.

Those injured have been rushed to the Rift Valley General Hospital.

The accident came as residents have oftentimes called for speed bumps at blackspots to reduce the number of accidents.

The bodies have been moved to Bondo sub-county hospital mortuary awaiting postmortem.

There was therefore some was some gold rush in Kakamega 89 years ago speculators realised that there were millions to be made in the area.

By Faith Kithure | 19 hours ago 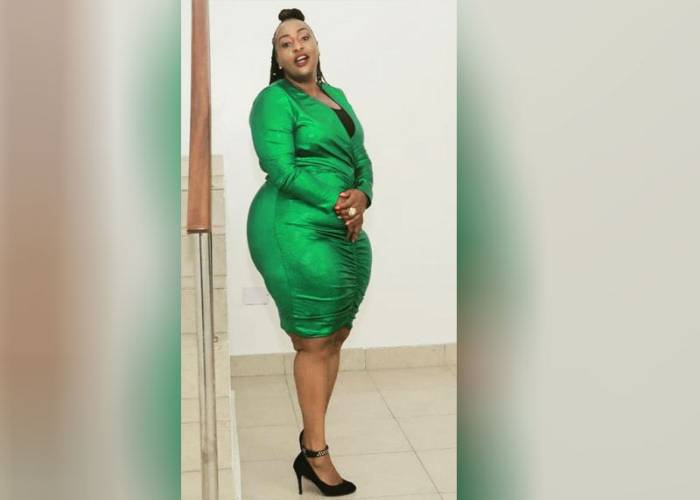 By Mate Tongola | 22 hours ago